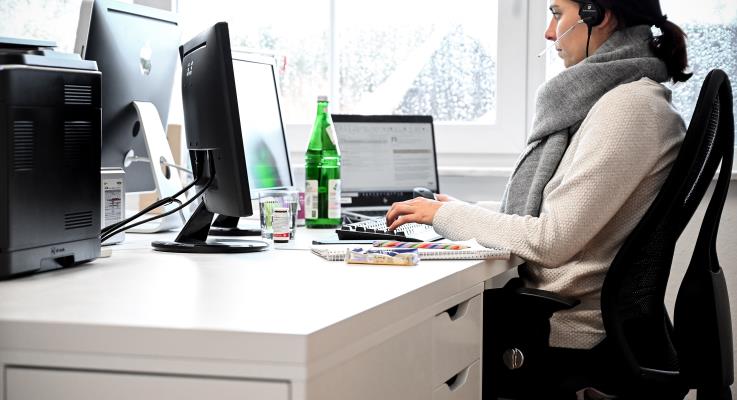 National investment agency Invest Cyprus held its annual general meeting on Wednesday, with Finance Minister Constantinos Petrides in attendance, cementing the positive relationship between the government and the organisation.

The key point that emerged during the meeting was the value of Cyprus as an investment destination is now self-evident, proven by the country’s ability to attract foreign talent, international organisations and companies, as well as the ability to bring in direct foreign investment.

Invest Cyprus said that the meeting provided an opportunity for the agency to present its strategy, actions, and initiatives that it has both already undertaken and will continue to implement in the future.

Furthermore, the agency said that In recent years, the advancements recorded in various sectors of the economy demonstrate the attractiveness of Cyprus as an investment destination.

“Indicative of the improvement of the general investment climate in Cyprus is the country’s impressive rise in various international investment indices, such as FDI Intelligence’s Greenfield FDI Performance Index,” the agency said in a statement.

In his greeting, Finance Minister Constantinos Petrides said that “we are entering a new era where cheap money and cheap energy are coming to an end”.

“In this new era, Cyprus is in a strong position, with high growth rates, low unemployment and significant investments,” the minister added.

What is more, Petrides said that the role of investment today is more important than ever and the Cypriot economy needs to be strong to continue to attract international institutional investors in priority sectors.

“Invest Cyprus is called upon to continue to play this difficult but pivotal role,” Petrides said.

“We acknowledge the important role of the organisation and that is why, as a government, we have decided to increase its budget for 2023,” he concluded.

During the meeting, Invest Cyprus board of directors president Evgenios Evgeniou highlighted the fact that the agency’s efforts are bearing fruit, creating optimism in an admittedly difficult period.

“As Invest Cyprus, we will intensify our efforts to attract investments, which will contribute to the collective effort for sustainable development, the creation of new jobs, and the transformation of our economy,” Evgeniou said.

“This effort requires the continuation of the up-to-date cordial cooperation of all involved,” he added.

Meanwhile, Invest Cyprus general manager George Campanellas, presented the results of the agency’s recent actions, among which is the promotion of the country’s advantages to more than 3,500 representatives of international companies and investment organisations, from 19 countries.

In addition, other actions include the realisation of a total of 736 in-person meetings with high-ranking executives of international technology companies and large investment organisations.

“So far, 46 of them have either proceeded to invest in our country or are at an advanced stage and receiving support from the Invest Cyprus team,” Campanellas said.

According to research conducted by Invest Cyprus concerning the main pillars of its strategy, the results are deemed to be excellent.

“In the pillar that concerns the attraction of international technology companies, their number increased by 49 per cent in the last two years, the total number of jobs shows an increase of 78 per cent, while the total impact on the economy is estimated to be €3 billion until the end of this year,” the agency said.

“Additionally, the foreign investment attraction pillar saw tangible investment movements in existing and new developments in a wide range of sectors of the economy, including healthcare, education, hospitality, and energy,” Invest Cyprus concluded.