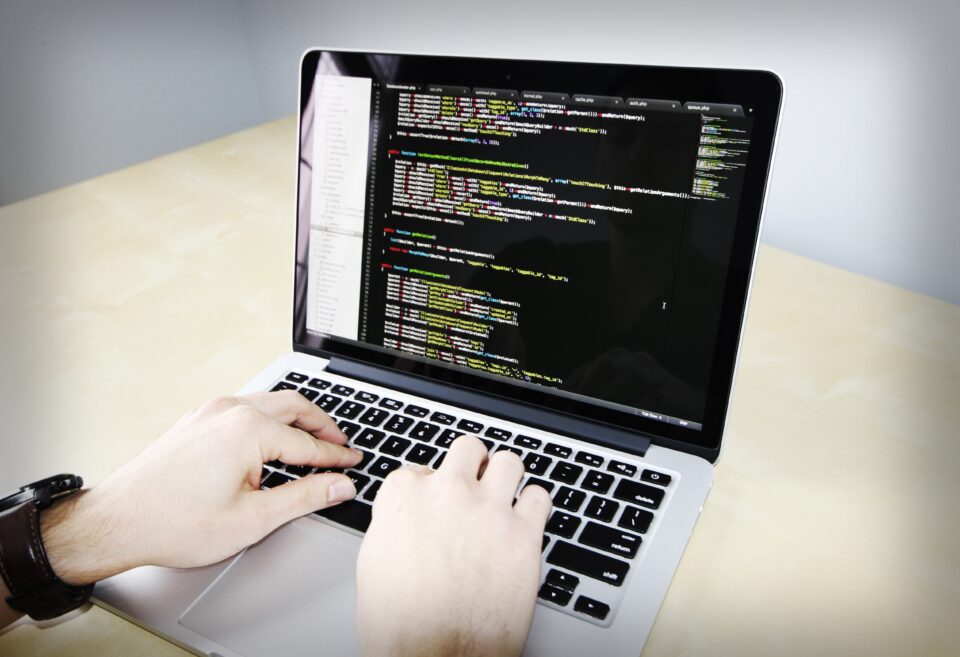 More than 80 per cent of businesses with ten or more employees provided mobile devices with access to the internet and business email in 2022, according to the results the survey on information and communication technologies (ICT) usage and e-commerce, published by the statistical service.

The survey looked at the possibility of remote access for employees in businesses, internet connection speeds, e-commerce and percentages of specialized ICT staff in enterprises.

During 2022, some 86 per cent of enterprises with 10 or more persons employed, provided portable devices that allow a mobile connection to the internet using mobile telephone networks, for business purposes. The survey also shows that 81.4 per cent of all enterprises provide remote access to their e-mail system, 68.7 per cent to the enterprise’s documents, including spreadsheets, presentations, or any other files and 64.8 per cent provide remote access to enterprise’s business applications or software used by the enterprise. Also, 59 per cent of all enterprises have conducted remote meetings via the internet (e.g., Skype, Zoom, MS teams, WebEx etc.).

One out of four enterprises (24.5 per cent) employ ICT specialists. In large enterprises that percentage reaches 73.3 per cent compared to 20.1 per cent in small enterprises.

Finally, 10.5 per cent of enterprises with 10 or more persons employed, recruited or tried to recruit ICT specialists in 2021, with 5.7 per cent of them facing difficulties to fill the ICT specialist’s vacancies during 2021.