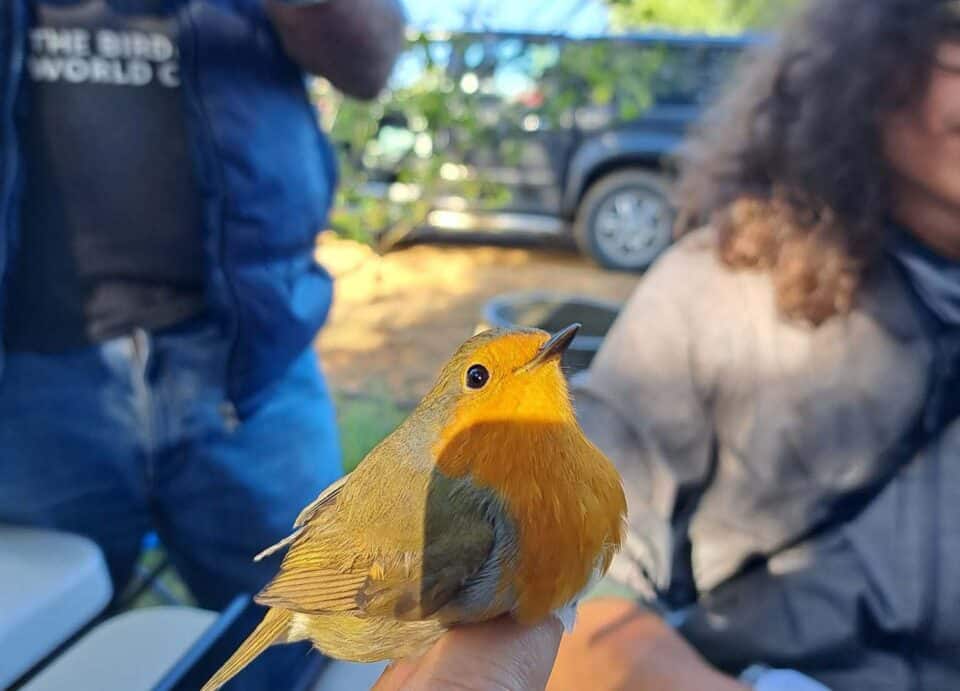 Environmental NGO BirdLife Cyprus has announced that it has begun working on a project in Frenaros to transform an extensive plot of land into a natural reserve for birds and other wildlife.

The project, called ‘Safe Haven’, is due to be completed in 2024 and will also a research centre, as well as a space dedicated to educational activities for students and children.

“In 2017, BirdLife Cyprus leased two plots of land close to the villages of Frenaros, Avgorou, and Vrysoulles with the aim of creating our first ever nature reserve, in the heart of an area that is notorious for illegal bird killing,” an announcement released by the NGO said.

“This year, we became one of the few environmental conservation organisations to own land in Cyprus, having purchased one of the two plots of land.”

The plot of land measures approximately 14,000 square metres. The project involves extensive work on the area, including the planting of around 350 trees and shrubs that will create a natural fence for the birds around the plot’s perimeter.

“Our plan is to both create a refuge for all type of birds in Cyprus, including migratory birds passing by the island every year, and to offer educational facilities to people who are willing to find out more about the diversity of our ecosystem in Cyprus,” Tasos Shiallis, campaign manager at BirdLife Cyprus, told the Sunday Mail this week.

“Over the next two years, we will be working alongside landscape architects to turn our project for this area into reality.”

Shiallis said the goal for the NGO is to also become a research centre and to employ a special technique called ‘bird ringing’ to study the different species of birds that call Cyprus home.

Bird ringing is a useful tool to gain a picture of how birds are using an environment, as well as fluctuations in populations.

According to BirdLife, through the ringing sessions that have been carried out on site, experts have already managed to record 18 different species of birds in the area, from olivaceous warblers and robins to turtle doves, wrynecks, and blackcaps.

“As well as this, a well laid out path for visitors and school groups will run through the reserve, Shiallis said, adding that beehives on site will help with pollination, and small hides will allow future visitors to view the birds and other animals while visiting the land.

“In an area that has suffered greatly from illegal bird killing for many decades, our hope is that our small ‘Safe Haven’ can turn into a real gem, changing hearts and minds along the way,” he said