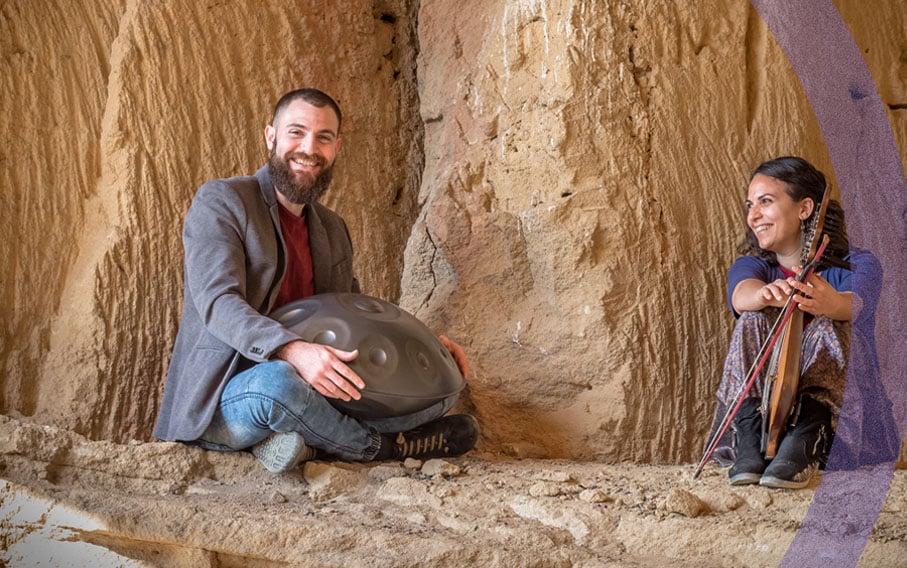 It is time for jazzy melodies and world music to fill Rialto Theatre as the 9th Cyprus Jazz & World Music Showcase takes place on Friday and Saturday.

The showcase will paint a comprehensive and dynamic picture of contemporary Cypriot musical creation. And, while performances are its core mission, the annual event also focuses on developing networks as well as educational actions for musicians of the island and the international scene.

Music-loving audiences will have plenty to enjoy as four ensembles are to take the Rialto Theatre stage on each day. Opening the Showcase is the Aris Guitar Trio, who will perform original pieces composed by lead guitarist Aris Constantinou. These original compositions are based on the style of bebop music and song-writing from the 30s and 40s in the USA. The arrangements imitate the sounds of the West Coast and are also infused with ideas from all band members.

The Quintedo band will follow, performing original compositions in the style of modern jazz, with strong influences of John Coltrane, Kenny Garrett and Ben Wendel. Their new, unpublished work will be presented in the highly energetic and exploratory half-hour set they have prepared.

Next will be Funkystraat, a jazz-funk group that will present tunes that have never been played live, as well as compositions created during the past three years. The band members are all alumni of Codarts, the Rotterdam conservatory in the Netherlands. After completing their studies and returning to Cyprus, they decided to form Funkystraat, the imaginary Dutch road where the four musicians meet, create and play music.

The final band to perform on Day 1 is Cahit Kutrafali 4tet featuring Ezgi Akgurgen. The band will play new compositions by bass player, composer and arranger Cahit Kutrafali, which he mainly composed during the first Covid-19 lockdown. On Rialto’s stage, the Quartet will be joined by vocalist Ezgi Akgurgen.

Day 2 will open with Vassilis Philippou’s most recent work, Colourful Emptiness. Along with Odysseas Toumazou and Elias Ioannou, he will appear on stage for the first time with the special combination of piano, electric guitar and flugelhorn.

Then, the newly-established Ioanna Troullidou Quartet will perform original compositions, both in lyrics and music, by Ioanna inspired by the jazz world. Next up is the Gaba Project which combines for the first time globally the handpan and percussions with lyra. In addition to their own compositions, the three musicians will also present a small part of arrangements of musical traditions of the Eastern Mediterranean region with the addition of the double bass.

Wrapping up the Showcase’s performances is the Blünefe quartet, established in Cyprus in 2020. The name of the band comes from the combination of two different musical scenes, Blues and Künefe. As such, their sound interweaves elements from blues, jazz and the music traditions of the Eastern Mediterranean region which they will present on Rialto’s stage.