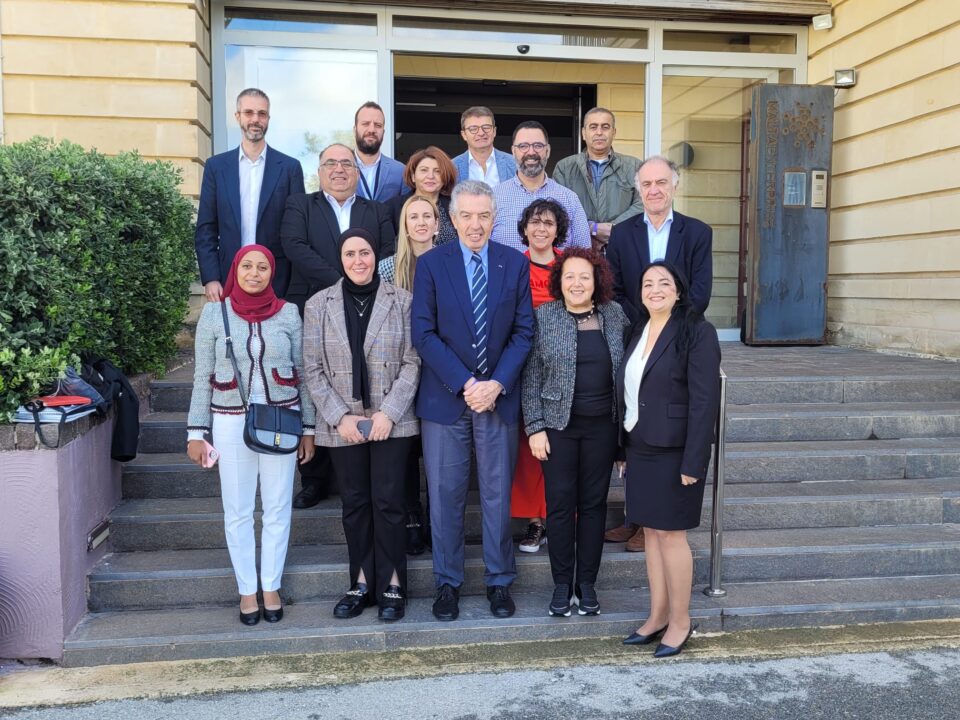 National investment agency Invest Cyprus on Monday announced that the ANIMA Investment Network, a platform for economic cooperation between Europe, the Middle East and Africa, has chosen Cyprus as the location of the new Euromed Tech Hub.

The decision to establish the Euromed Tech Hub in Cyprus was unanimously decided last week by the ANIMA Investment Network’s board of directors, with the new project seeking to drive technology research and development in the wider Eastern Mediterranean region.

The Euromed Tech Hub will initially employ approximately ten people in Cyprus, who will be supported by a team of five members based in ANIMA’s headquarters in Marseille, France. 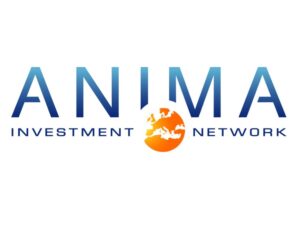 Euromed refers to the Euro-Mediterranean Partnership, a union of the EU Member States and sixteen Southern Mediterranean countries built on cooperation agreements. According to the EU, the union aims to promote economic integration and democratic reform across the EU’s neighbours to the south.

“This development constitutes a significant success for Cyprus, as the Euromed Tech Hub will function as a regional centre for research and cooperation, concerning issues of business innovation, and the transfer of technological knowledge for the participants from the wider region of Eastern Europe, the Middle East, and Africa,” Invest Cyprus said in a statement.

Moreover, according to the agency, the organisation will be jointly operated by ANIMA’s international steering committees and Invest Cyprus, while all efforts will be focused on promoting technology and innovation solutions that will serve the social and green transition across Mediterranean countries.

In addition, the agency said that “emphasis will be placed on issues such as the optimal management of commodities, the mitigation of the consequences of climate change, the assurance of food sufficiency, and the smooth ecological transition of the regional economies”.

It should be noted that the Euromed Tech Hub will primarily be funded by the European Union, in the framework of the Euromed Clusters Forward project.

This initiative has a number of objectives, including the support and interconnection of innovative entrepreneurs and their respective projects, as well as assisting the maturation, promotion and utilisation of innovative technological solutions.

Further to the above, the project will also offer a collaborative space and facilitate cooperation between the various technology organisations that belong to Euromed.

“For the ANIMA Investment Network, being associated with Euromed Tech Hub is a wonderful opportunity to institutionalise 15 years of working to promote investment in innovative entrepreneurs and research valorisation in Euromed,” ΑΝΙΜΑ’s General Manager, Emmanuel Noutary, said.

“This hub will also connect the vibrant innovation ecosystem we found in Cyprus with the tech community we are working with around the Mediterranean basin,” Noutary added.

Meanwhile, Invest Cyprus deputy general manager and ANIMA board member Marios Tanousis said that the agency feels immense pride at the unanimous decision to choose Cyprus for such an important project.

“It constitutes a recognition of our efforts, but also the country’s development in the fields of Technology, Research, and Innovation,” Tanousis said, noting that an ANIMA delegation visited Cyprus in the previous months, allowing it to hold meetings with various stakeholders that deal with the research and innovation ecosystem, and subsequently acknowledging the enormous progress that Cyprus has achieved and the prospects that exist going forward.

“In collaboration with the Chief Scientist for Research and Innovation, our efforts were focused on convincing the delegation that Cyprus meets all the guarantees to host this grandiose and highly beneficial project for all the countries of the region,” he added.

What is more, Nikolas Mastroyiannopoulos, National Chief Scientist for Research and Innovation said that “Cyprus is rapidly developing into a dynamic Research and Innovation regional centre, the establishment of the Euromed Tech Hub will further strengthen the country’s position while offering significant assistance and expertise to innovative businesses of the wider area”.

“Moreover, it will be an opportunity for them to be active in the domestic ecosystem. As we are at a pivotal point in fostering a sustainable research and innovation ecosystem, the Euromed Tech Hub can only birth benefits,” the Chief Scientist added.

Invest Cyprus has been a member of the ANIMA Investment Network since 2008. ANIMA consists of 70 member organisations, from twenty countries in Europe, the Middle East, and North Africa.

“The network designs and implements initiatives to develop partnerships between the investment and business ecosystems, at the regional level,” Invest Cyprus said.

“To achieve its goals, it works with more than four hundred experts and external partners, as well as with numerous business associations, innovation ecosystems, investors, and research centres operating at the local and national levels,” the agency concluded.