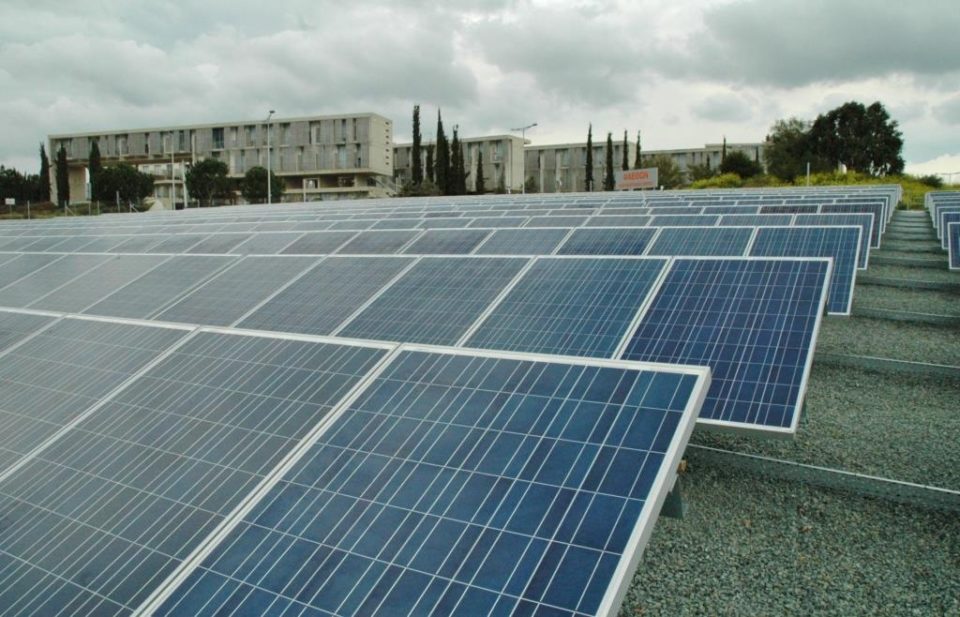 Trade unions representing workers at the Electricity Authority of Cyprus (EAC) delivered a searing critique of the government on Tuesday, asserting that some of the state’s energy policies make no sense and may even jeopardise the secure provision of power going forward.

In a joint statement, four EAC-affiliated syndicates highlighted longstanding issues which they said the energy ministry continues to ignore. These include severe understaffing, policies blocking the EAC from engaging in electricity generation through renewables, and allowing the continued operation of the power station at Dhekelia.

The workers said they are “intensely frustrated and disappointed at the stance, conduct, and continuing inaction of the energy ministry on serious matters raised repeatedly and which have worsened over the past few years.”

They asked why the ministry is preventing the EAC from installing renewables that would bring down electricity generation costs, why it did not restrict the ‘super-profits’ of private companies trading in renewables, and why it let these companies register such profits on the back of the spike in the price of conventional fuels.

The only solar park generating cheap electrical energy is that which “they allowed the EAC to implement”, the statement added.

Moreover, the energy ministry has blocked EAC plans to expand into renewables projects. And the government has set a condition on the EAC for allowing it to implement additional renewables. That condition, the unions claimed, is that the EAC should retire certain power production units generating electricity from conventional fuels, “without factoring in the consequences of such an endeavour”.

Maintaining conventional power production units is necessary, as their “qualitative features make them indispensable for security of supply and for sufficiency of production, but also to support any new technologies incorporated into the energy production mix, given the small isolated system and the absence of hydroelectric and nuclear power units, even once the power grid has been linked to other countries and even once renewables have fully penetrated.

“In our opinion,” the unions went on, “the ministry’s hasty and technically undocumented decision to retire conventional production poses a very real risk of a total flameout, in the immediate period ahead, other than depriving the state the ability to exercise an energy policy in favour of the consumer.”

Regarding the power station in Dhekelia, the syndicates said its antiquated turbines should have been replaced with newer, more efficient ones – yielding a lower cost of production as well as lower emissions.

“Instead, the ministry of energy has unlawfully promoted an extension to their [i.e. the turbines] operation to the year 2029, without at the same time taking a decision to replace them, relying on flimsy, whimsical and definitely costly solutions.”

The unions complained that “for all the above, instead of the ministry paying the attention due, we have faced sarcasm, disdain and groundless accusations. Resorting to unsubstantiated allegations and flimsy solutions, the ministry is skirting its own responsibilities.

“It is easier for the ministry to engage in innuendo and accusations at the expense of the EAC, rather than admit the absence of a comprehensive energy strategy.”