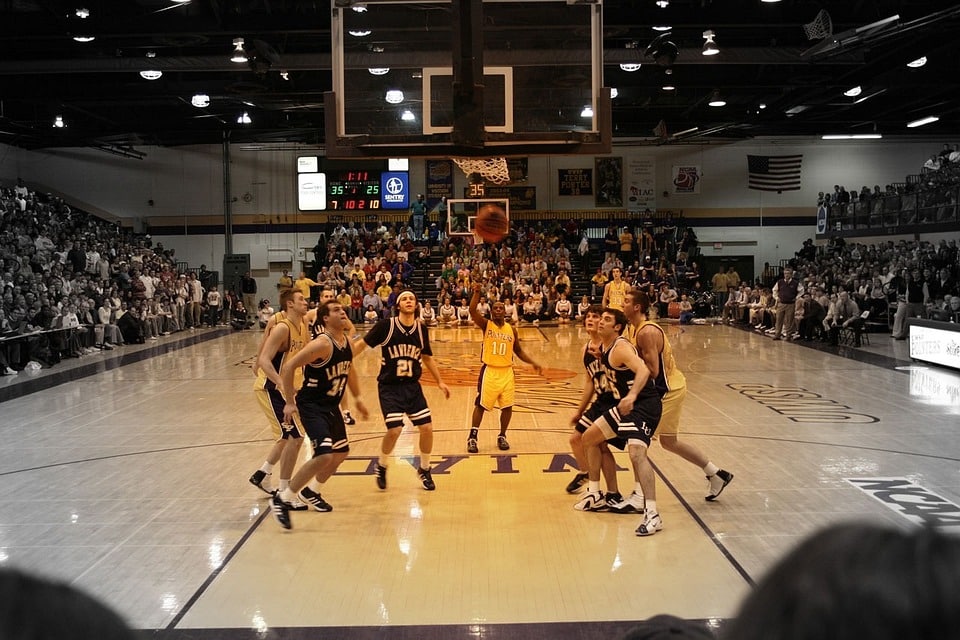 The sports ethics committee will review a report on game fixing within the Cyprus Basketball Federation after officials flagged three basketball games as suspect, it was reported on Tuesday.

According to Phileleftheros, an investigation had been ordered in early 2022 on three basketball games that took place in the 2021-2022 first division championship, specifically Enad-Apoel, Enad-Apop, and Apop-Enad.

Its conclusion, which was delivered last week, is more than 500 pages long and includes extensive witness statements, and scathing commentary on the basketball federation’s role and the control it failed to exercise over certain sports personalities.

The games had been flagged following intense betting activity observed by the company with which the federation is contracted. It appeared that various bets were regularly placed by specific individuals and mainly concerned the score difference between the two teams.

For the Enad-Apoel game, the investigating officials determined it had been fixed by specific persons, and suggested they be prosecuted.

For the Enad-Apop and Apop-Enad games, game fixing was also observed, but due to the complexity of the system no specific people were identified.

A source told the newspaper that for the last two matches, the companies used to place the bets are based abroad – specifically in Asia – and do not provide information without police involvement.

For this reason, the officials recommended that the authorities continue with their own investigations.

The report said that game fixing was observed both through betting and through the way some players played, which was determined by watching videos from the game.

Regarding the Enad-Apoel game, the officials found that several people bet on the difference in points that the two teams would have, in the first half and the final score.

The report emphasised the role of the basketball federation in controlling such incidents, stressing that athletes and sports agents were placing high bets when it is in fact illegal for them to do so.

As the source said, when someone registers with a betting company, they need to declare whether they work in sports, but some people seem to have managed to slip through the cracks due to a lack of controls.

The reason the officials were able to identify specific people in the case of the Enad-Apoel game was that the bets had been placed with companies based in Cyprus, which required their information.

The findings are now with the sports ethics committee, which will deliberate on next steps.