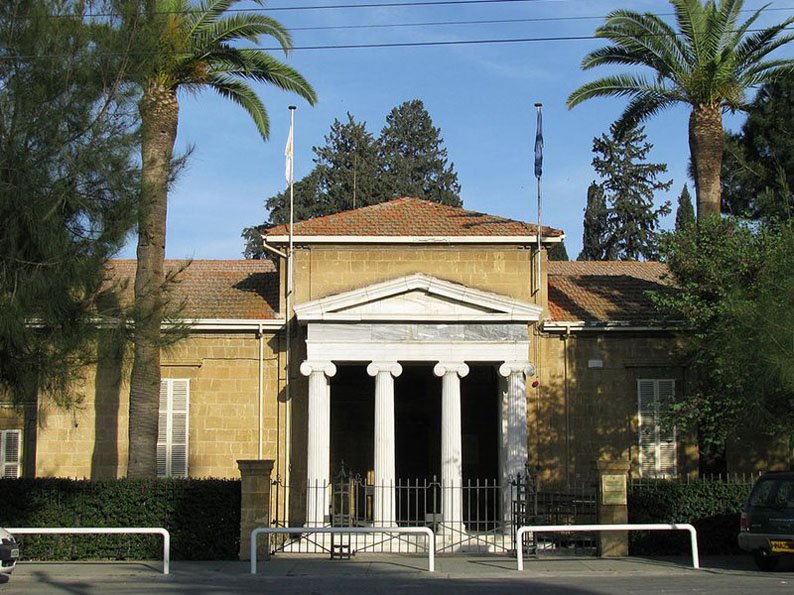 Students are vandalising exhibits during school visits at museums, the director of Leventis Gallery and the A.G. Leventis Foundation Loukia Hadjigavriel said on Tuesday, calling for increased measures to prevent such incidents.

The phenomenon of vandalism of works of art, especially in large museums abroad, is not a current phenomenon, explained the director of the Nicosia based art gallery to the Cyprus News Agency.

Throughout the years, activists have used this illegal act to communicate their own messages.

In 1914 some women from the suffragette movement reacted to the 1909 purchase of Diego Velasquez’s “Venus in front of the Mirror” by the National Gallery in London.

“Suffragette Mary Richardson visited the National Gallery and took a knife to the work. A few years ago, just after the opening of the great Louvre Museum in Lens, a young Muslim woman threw paint on Delacroix’s great work ‘Liberty Leads the People’,” Hadjjgavriel said.

Moreover, she added that for years there has been a movement of divorced fathers who are not entitled to see their children who have prepared some stickers with their logo on them and visit museums in the UK and stick them on works of art.  There are also movements that go into museums and prevent people from visiting certain works, the Leventis Gallery director said.

“These are mainly periodic phenomena, but which can cost a significant loss of artworks.”

But in Cyprus, vandalism is not usually part of such a movement.

“Here in small Cyprus the phenomenon is observed during the visits of schoolchildren, mainly teenagers, who often, to a limited extent of course, can leave papers, chewing gum on windows and works of art, even on window locks, so that it is difficult to open them again,” Hadjigavriel said.

She added that museums should be able to contribute to the cultural formation and intellectual cultivation of their visitors, but in Cyprus, people still think visiting a museum is a waste of time.

“In Cyprus for years we have been trying to prepare tomorrow’s citizens to love the history and culture of our country through educational programmes, starting from the age of kindergarten. Thus, tomorrow’s citizens will be more familiar with museums and their collections,” she said.

She explained that ICMS acts as a key advisor to ICOM and its members on security, fire protection and disaster preparedness. The objectives of ICMS are to provide education, training and assistance and to protect persons and cultural property from theft, vandalism, fire and destruction.

“ICMS has established working groups on physical security, technical security, fire safety, disaster preparedness, training, publications and rules. Committee members receive safety publications and newsletters. They may participate in annual meetings at which the international situation of museum security is discussed and analysed,” she said.

In addition to this, she said that each museum must have its own policy on these issues.

Proper staff should not be complacent and take for granted that every visitor is harmless, Hadjigavriel said. Museums should have proper security guards trained to anticipate and prevent evil.

“Unfortunately, many times they too become lax with the result that the instructions and training given to them are not followed,” she noted.