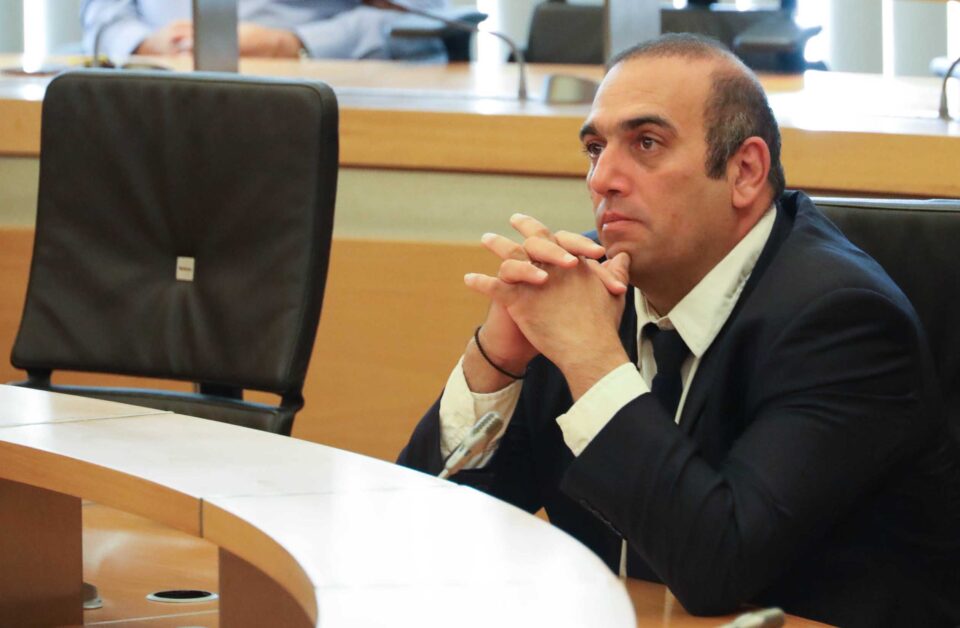 The Council of Ministers approved a law amendment proposal by the transport ministry requiring that all car crashes be logged in the road transport department database in order to prevent people buying damaged used cars without their knowledge.

The law amendment comes on the back of repeated scams over the last years which involved officials at the transport department allegedly doctoring documents to pass off damaged luxury cars as new.

Currently, sellers may dress up and pass off a car as being in great condition despite having been in a serious crash – with it being up to their discretion to inform the prospective buyer.

The story broke in the media in mid-February when it was alleged that civil servants at the department helped import used luxury cars which were slightly damaged or disassembled, repairing them, and selling them as new, with assistance from the department’s employees who issued car titles without any reference to their initial state.

The amendment of the existing legislation will require insurance companies as well as appraisers and mechanics to report to the transport department vehicles involved in road traffic accidents or damaged by flooding, hail, fire or any other incident.

The history of each vehicle will be recorded in the road transport department database, including photos of any eventual collision, for potential buyers to be aware of any issues regarding the condition of the car before buying it.

In addition to that, each car will be subject to a compulsory technical MOT inspection to determine whether any road safety issue arises.

In statements made to the media after the Council of Ministers meeting, Transport Minister Yiannis Karousos said the law amendment is set to protect car buyers from potential scams.

“Under new regulations, failure to inform buyers of the cars’ past accidents or damages will be illegal,” he said.

“Anyone wishing to buy a used car will now be able to check potential issues connected to past accidents or general damages to the vehicle on the road transport department database.

“Insurance companies, appraisers and MOT shops will also be obliged to disclose all information to buyers,” Karousos said.

The law amendment will only go to the plenum in March 2023.

The Council of Ministers also approved a new law proposal laying out new rules for driving instructors.
More specifically, driving schools will be able to train as well as examine new drivers. Up to now, the examination process was run solely by the MOT.

Driving instructors, who will now be categorised according to experience will also need to attend refresher courses at regular intervals.

Moreover, licenced driving instructors who are not employed by a specific driving school, will also be allowed to train new drivers.