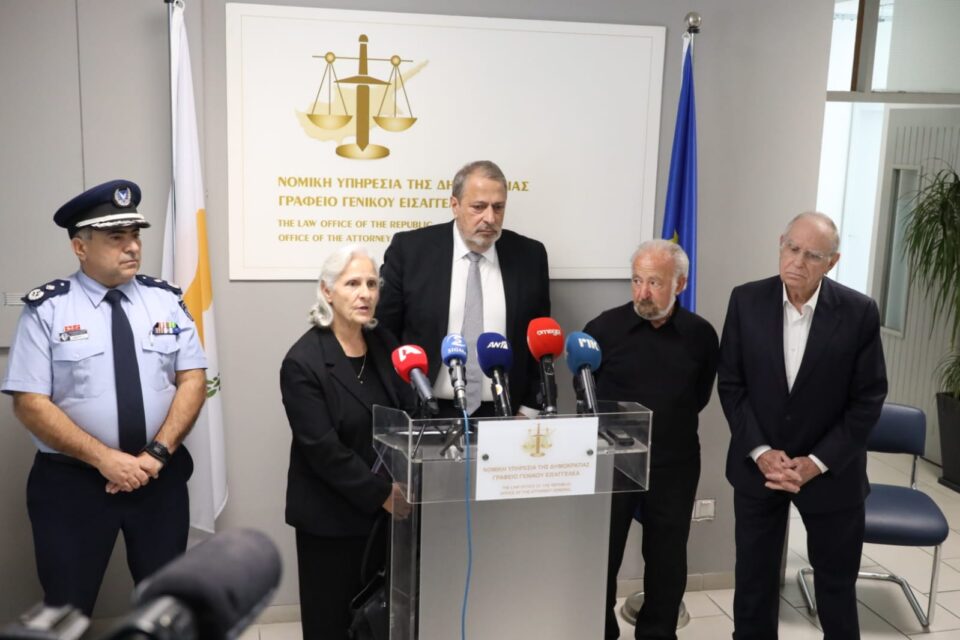 Relatives and friends of Thanasis Nicolaou, the former guardsman who was found dead in mysterious circumstances under a bridge in Alassa, Limassol, in 2005, will stage a demonstration on front of the attorney-general’s offices on Saturday, demanding justice.

His family have been putting pressure on the attorney-general’s office which had reluctantly re-opened the case and ordered a full investigation, which attributed his death to foul play.

His death in 2005 had been ruled a suicide by authorities by the police, a finding fiercely disputed by his family who have been fighting ever since to establish the truth.

According to daily Phileleftheros, the latest police investigations on Nicolaou’s death are at an advanced stage, with officials waiting for the results of the tests carried out on the sand found in his mouth.

Saturday’s protest falls on the two-year anniversary of the exhumation of his remains, the examination of which later showed that his death was caused by beating and strangulation.

“Two years have passed and not a single arrest has been made so far,” Nicolaou’s mother Andriana wrote on Facebook on Wednesday.

“Two years without anyone being punished and 17 years after a brutal crime that has been continuously covered up, the killers are still walking free and unpunished among us, as are the accomplices who covered it up.”

Her post also called for a crackdown on corruption, “which prevents the delivery of justice and plagues our country with injustices.”

In the meantime, the results of the investigations ordered by attorney-general George Savvides, following the findings of the criminal investigators Savvas Matsas and Antonis Alexopoulos, are expected to reveal whether there were DNA traces in the sand found in Nicolaou’s mouth after his body was found.

Tests will also attempt to establish if there was a connection between the sand found on his clothes and that found in his mouth.

Savvides and Nicolaou’s mother met last October, when the former emphasised that the family and those tasked with the investigation were on the same page and that there was full and transparent cooperation.

Savvides also stated that during this process all parties should avoid making public statements, likely referencing previous comments by the mother and a former investigator. She said she had lost all faith in the authorities.

The Attorney General also reiterated that the team tasked with the latest investigation had no connection to the Limassol police, who put together the bungled report, about Thanasis’ death 17 years ago.