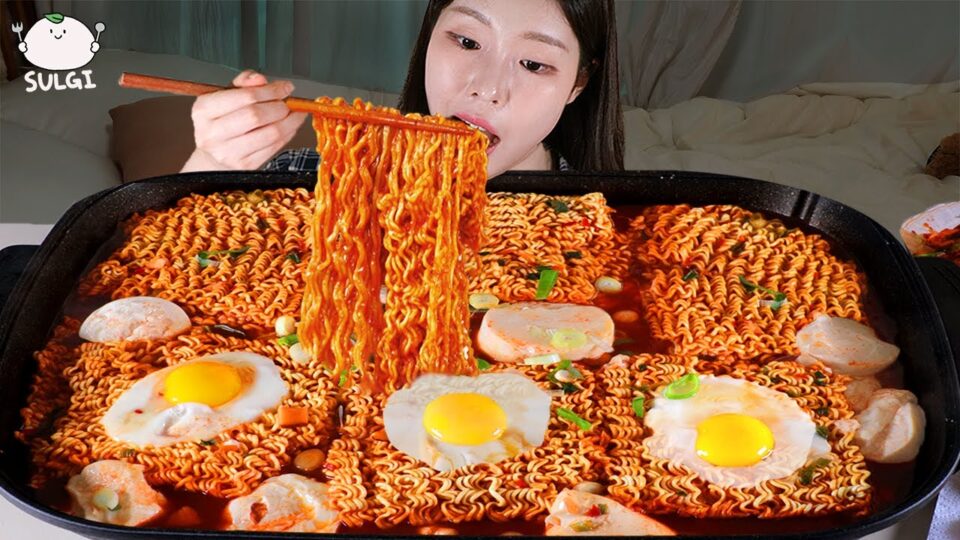 You might have come across #EatWithMe videos on TikTok, which typically feature young women eating food while encouraging viewers to eat along with them. Many such content creators say they aim to help people with eating disorders overcome their fear of food.

But some videos tagged #EatWithMe also feature the hashtag “mukbang” (which are videos showing people eating an often vast amount of food).

The #EatWithMe videos on TikTok represent a relatively recent genre that emerged during the pandemic.

The creators of TikTok #EatWithMe videos usually claim to positively influence viewers’ relationship with food. They encourage viewers to eat along with them, as a way to overcome urges to avoid food. Many say they are themselves in recovery from an eating disorder.

As an expert in eating disorders I (Vivienne Lewis) can tell you these videos are very unlikely to assist people in their recovery. In fact, a fascination with eating and watching others eat can be a symptom of a restrictive eating disorder. Watching #eatwithme and mukbang content could even fuel the eating disorder.

Firstly, eating disorder recovery is about more than just eating. It is about a person’s perception of their body and themselves, their self esteem, how they deal with emotions and feelings of self worth.

The eating part of recovery from an eating disorder involves five stages called the RAVES model. This stands for regular eating, adequate eating, eating a variety of foods, eating socially and spontaneous eating.

It often takes a person many months, if not years, to achieve this. It requires encouragement and support from an accredited practising dietitian, an accredited psychologist and family and friends. It cannot be achieved through simply watching videos of people eating. If that was the case, a person would recover simply from watching friends eat.

It’s noteworthy that many #EatWithMe videos include “#mukbang” among the accompanying hashtags. The videos that feature both hashtags tend not to centre on eating disorder recovery but rather on the spectacle of seeing a person heartily, and often noisily, eat a large meal.

However, the fact many videos feature both hashtags means it would be easy for people with eating disorders to come across mukbang videos.

Mukbang videos – a phenomenon I (Sijun Shen) have studied – feature people eating vast amounts of food, such as 10,000 calorie meals or almost 50 pieces of KFC in one sitting.

Mukbang originated in Korea in around 2008, and is a phonetic translation of the Korean words meaning eat and broadcast – it literally means broadcast eating. Mukbang videos, which have been described as “gastronomic voyeurism”, soon became an international trend.

As anthropologist and ethnographer Crystal Abidin has observed, the ability to consume a large quantity of food while looking slim has been a general theme or selling point for mukbang videos.

Many mukbang celebrities are physically slim. Their videos, while not always explicitly claiming to be therapeutic, often send the unspoken message one can find release by overeating, all while staying slim. Many parts of Asia have punishingly difficult beauty standards that elevate slimness as a physical ideal worth pursuing at any cost. For people starving themselves in pursuit of this goal, there may be something cathartic in watching another person eat freely and with gusto.

As I (Sijun Shen) found through my research of mubkang culture, certain mukbang and “eat-streaming” communities in some countries (such as China) have been formed by fans who are also active in online eating disorder communities. Less discussed are reports of mukbang influencers being hospitalised, fainting or losing teeth during live eat-streaming sessions.

Mukbang and #EatWithMe videos share some common visual themes. Both usually (but not always) use the image of a relatively slim girl eating food as a form of visual entertainment and release.

It is not hard to see how people with eating disorders may start by watching #EatWithMe videos centred around eating disorder recovery but end up watching mukbang videos.

Eating disorders are complex and require evidence-based treatment. This treatment can be expensive and hard to access, so it may be no surprise people are turning to TikTok for help.

But online influencers are generally not trained professionals.

While many content creators may mean well there is scant evidence watching TikTok #EatWithMe or mukbang videos can successfully treat eating disorders – and they may end up fuelling food fixation in people with eating disorders.

Sijun Shen is Lecturer, Media and Communications Studies, Monash University, Monash University and Vivienne Lewis is Assistant professor – Psychology, University of Canberra. This article is republished from The Conversation under a Creative Commons licence