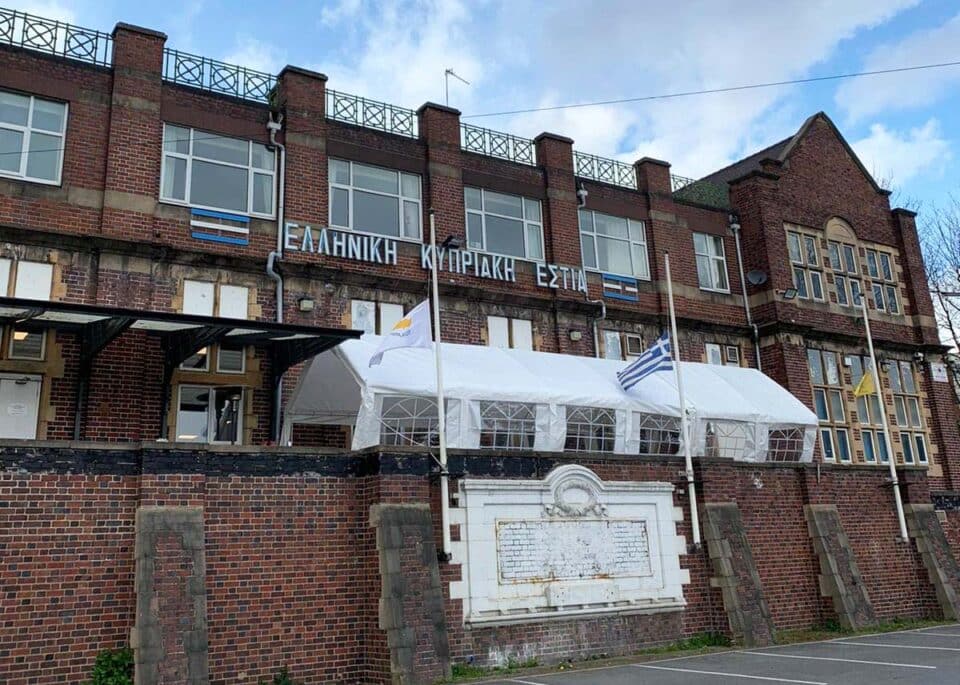 The chief returning officer on Tuesday announced the locations where Cypriot expats registered to vote abroad can find the polling stations for the February 5 presidential election.

In total 10,346 citizens are due to vote overseas.

In Larissa, the polling station will be at the Amphitheatre of the Municipal Art Gallery of Larissa GI Katsigras Museum, G Papandreou Avenue 2, Neapolis Larissa; in Komotini in the financial committee conference room at the Municipal Building, 1 Viziinou Square; in Heraklion, at the Municipal Police Building, 71202 Sofoklis Venizelos Avenue (opposite the Natural History Museum of Crete); in Rethymno, at the KAPI Mastampas, 25 Markellou Street, Mastampas; and in Volos, at the Conference Hall in the main building of the Volos Town Hall, 1st floor, Rigas Feraiou Square.