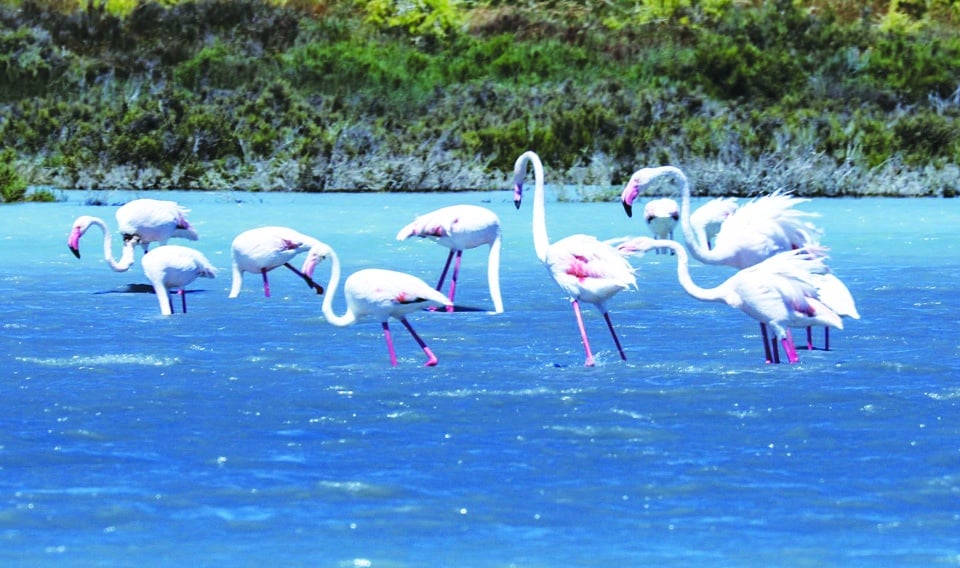 Environmental NGO Terra Cypria has issued an SOS over building expansion and land use changes in the Akrotiri salt flats.

In a statement last week, the NGO, which has an official advisory role in the environment department, said it was concerned about developments north of the salt flats as well as in close proximity to them.

Environmental policy officer, Christoforos Panagiotou, noted that in recent years seven projects in the area have received the green light from the environmental department. Conditions have been imposed on the projects for the management of rainwater, however, the conditions were determined piecemeal, without a comprehensive evaluation for management of the area as a whole.

The flats play an important role for health of the Akrotiri salt lake and the absence of a sufficient buffer zone between residential and commercial zones in the area is problematic, the NGO said.

“The state appears unprepared for the likely environmental disaster in the region and alteration of the hydrological balance,” Terra Cypria said, and stormwater management studies seem to remain on the shelves.

Although long overdue, as early as July 2020 a study was prepared by a private consulting firm on comprehensive stormwater management in the area, however, it was never adopted, the NGO claimed. Moreover, at a meeting held by various state agencies it became clear that no competent authority is willing to undertake to implement the study’s recommendations.

Even more worrying is the fact that confusion prevails as to which authority is responsible for taking on the matter, and the transport minister has apparently requested the attorney general’s opinion to clarify this.

Akrotiri salt lake is part of an interconnected wetlands system, which also includes the Fasouri and Zakaki marshes (a former estuary of the Garyllis river) and other smaller marshes and lakes.

This wetlands system and the Akrotiri peninsula together offer a diverse range of 29 types of natural habitats, and over 800 plant species, 32 of which are listed in the Cyprus Red Book. Additionally, it is home to over 300 species of birds and a rich reptile population, as well as invertebrates and fish.

Due to their importance, the Akrotiri salt flats were named in the 2023 Ramsar Convention on wetlands of international importance and marked especially as a significant waterfowl habitat.