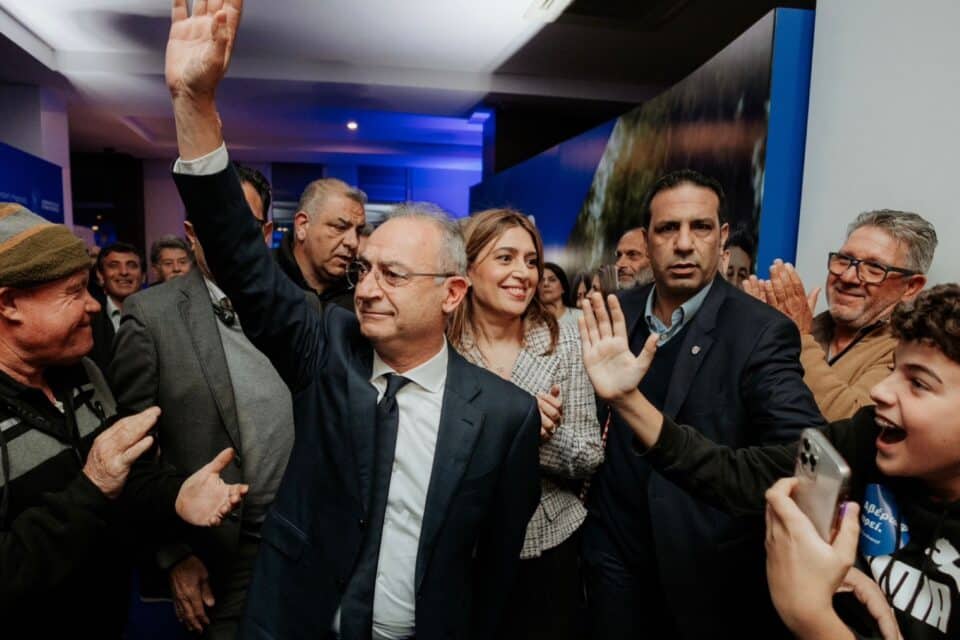 The reform will put the island in the top ten countries with the best practices in terms of family income, the Disy leader told a press conference at the party’s offices in Nicosia.

“We want to create the best Cyprus and we can. Our policy pillars are incentives to attract investment, to have a strong economy,” Averof said.

The tools will allow 120,000 people in 52,000 families that live below the poverty line in Cyprus to calculate, based on their income, “what they will receive in addition to their annual income,” Averof said.

The percentage of families in Cyprus living below the poverty line has decreased significantly compared to the percentages of households in 2012 and 2013, the presidential candidate noted.

He highlighted that out of 340,000 households just 15 per cent are below the poverty line.

Any household with social support that remains below the poverty line will receive a supplementary benefit, Averof said, directing the public to his website, Averof.cy, to read about his “pioneering reform”.

He said his applications are user-friendly, allowing even the elderly to easily complete the forms.

As he did in his previous presentation, Averof proceeded by giving ‘real-life’ examples of households and their income.

“Take for example a couple with no children whose disposable income is €14,000. One of them works. By implementing this policy this household will receive an annual support of about €1,000.”

The second example provided was a family where both spouses work and have one child under 14 years old.

In a case where a household has three children, Averof said the mother “is most likely” to not work because she will have to take care of the children. So this family, where the wife doesn’t work and gets €21,000 a year, it will also get a support of €3,000.

“There are many examples, it’s a simple system. Any one of the 52,000 households can go into the application and get the answer,” he added.

A day earlier, Akel-backed presidential candidate Andreas Mavroyiannis trashed Averof’s tax reform proposal, calling it out as “populism of the worst kind”, “a bomb placed at the foundation of public finances,” and “a vote-grabbing stunt”.

Responding to the criticism, Averof said “respectfully” and “humbly” that he has enough experience in politics and crisis management, so he doesn’t need lessons from the candidate of Akel, the party “which left the country without a budget in the midst of a pandemic”.

“Taxation is the best tool to fight social inequality,” he noted.

Under the proposal, people would file their tax returns as a household rather than as individuals, as is now the case. The Disy leader claimed this single change would benefit 126,000 households by significantly reducing their taxable income.