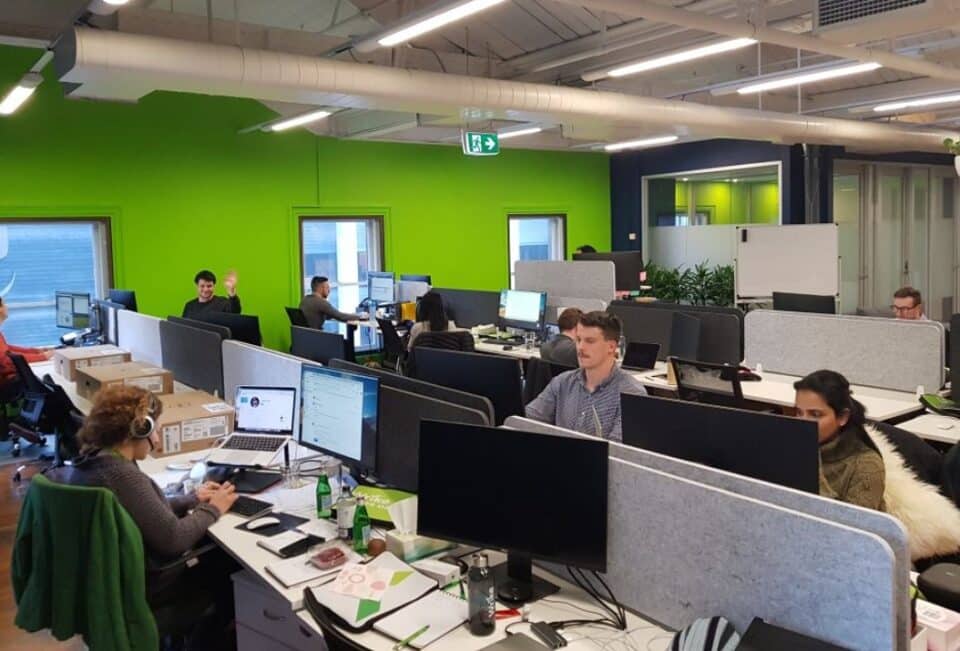 Wrike, a California-based provider of collaborative work management solutions, has relocated more than 150 employees from its engineering, marketing, customer support, and finance departments to Cyprus, making it the fastest-growing location in the company’s history.

The agency said that Wrike’s Cyprus office is located in a new, energy-efficient class A building in Nicosia.

“Wrike joins the growing tech ecosystem in Cyprus which showcases that the country is an ideal place to live and work,” he added.

Moreover, Campanellas said that this decision “proves that the new strategy in innovation and technology is driving the island’s evolution into a modern business and entrepreneurial hub”.

Meanwhile, Andrew Filev, the CEO and founder of Wrike pointed to the competitive advantages offered by Cyprus compared to other potential investment destinations.

“Our company has chosen an excellent jurisdiction through which we can focus on building the world’s most powerful work management platform,” Filev said.

“The assistance we have received from Invest Cyprus has been valuable and professional, and we hope our continued expansion in the country contributes to Cyprus’ position as Europe’s next big tech hub,” he added.

“It’s good to know that in Invest Cyprus, we have a partner that is able to help us compete internationally,” Filev concluded.

What is more, Campanellas went on to say that “in the midst of the global economic downturn, Invest Cyprus stands ready to provide guidance and support to international companies setting up operations on the island”.

“As well as being a vote of confidence in Cyprus, Wrike’s decision is a testament to the island’s overall economic strength,” he added.

Campanellas concluded by saying that Cyprus’ geographical location, at the crossroads of Europe, Asia and Africa, alongside its highly-skilled, multi-lingual workforce, robust legal framework and business-friendly environment, make it the ideal investment destination for technology firms and other businesses.

Christodoulides: I will upgrade Gesy