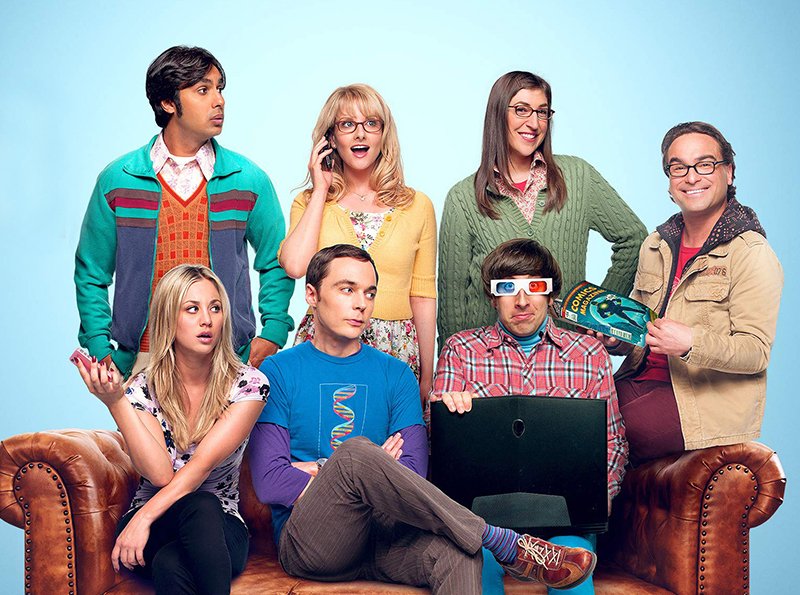 The Big Bang Theory is one of the most polarising TV series ever produced. It is literally a “love it or hate it”, despite me finding the tired dichotomy often too simplistic and quite frankly annoying, particularly in regard to series, which are becoming ever so complex and meaningful.

It is possible to argue that the 12-season show, with some gags running its entire length, is neither complex, nor meaningful, and, in all honesty, that might well be the case. But perhaps The Big Bang Theory’s strength lies exactly in its power to keep the viewer entertained without forcing him to stay too focused.

Another reason to love (or hate) the show is the diversity of its characters, stereotyped to the extreme. Introvert Leonard (Johnny Galecki), irritating Sheldon (Jim Parsons) and charismatic Penny (Kaley Cuoco) have all become an integrant part of those, like me, who binge-watched The Big Bang Theory from start to finish (thanks Netflix!), and, while their portrayal is often too simple and their on-screen acting too exaggerated, the context in which we find them makes them reassuring, like an old, patched-up T-shirt we just cannot bear to chuck.

However, to me The Big Bang Theory’s biggest achievement is that, despite its problems and shortcomings, especially in the later seasons, it managed to transform the role of the nerd from derided and isolated to cool and highly sought-after. And it had cameos by scientists and the science fiction stars the characters geek over.

Perhaps it was the right historical time, or the alchemy between the characters, whatever one makes of it, nobody can deny that The Big Bang Theory will always be a cult show for having been the catalyst of a sort of cultural revolution in the viewer’s collective imaginary.

Thanks to Leonard, Sheldon, Raj and Howard people suddenly started to realise that, after all, being labelled as a nerd back in high school, might not have been as bad as it felt!

Twice the work, twice the fun