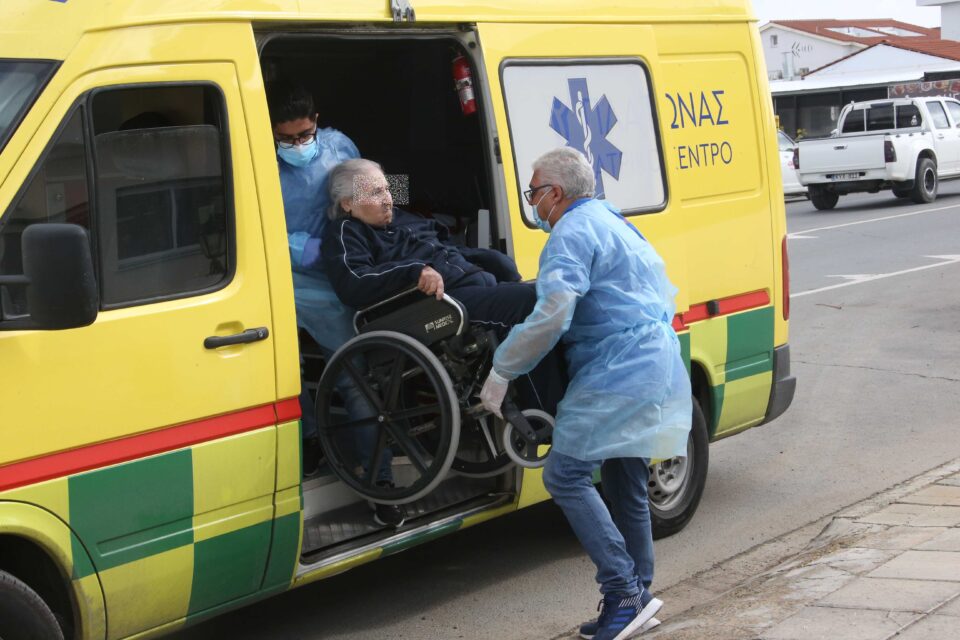 The coronavirus pandemic is without a doubt the biggest story this year, as it affected the entire globe, though its overall impact on societies has yet to be measured.

Primarily there is the loss of human life, long-term health problems, including psychological, and of course the economy, whose problems could create a vicious cycle.

One can argue that the intensity of the effects depended on each country’s reaction to the pandemic. To some extent, certain European countries, which were among the hardest hit, can say it was something unexpected. Some others however, like Cyprus, had been given a bit more time to prepare, and admittedly, despite some problems, the country managed the first wave well. The first wave.

The way the country handled the pandemic could be the subject of various studies in the near future. I am not going to try pass judgement on how Cyprus fared since we’re still fighting the virus. What I feel strongly about, however, is how Cyprus has failed its elderly, and there is no need to wait for any expert reports.

Cyprus had ample warning regarding this vulnerable group; the virus wiped out entire care homes in Spain and Italy.

A report by Amnesty International Spain released earlier this month, said measures were inadequate, leading to thousands of deaths in care homes.

“As of 15 November 2020, 40,749 people had died from Covid-19 in Spain according to data from the Ministry of Health. At first, several studies estimated that around 70 per cent died in care homes. At present, the central government is expected to publish a report according to which this percentage would be between 50 and 47 per cent.”

Similar reports came out of Italy.

So, no one in Cyprus can say they had not been warned. Apparently, measures rolled out during the first wave succeeded in keeping the virus out of care homes. Or was it the low prevalence of the virus the first-time round? Or just plain luck?

In the news business, people tend to get cynical but personally I couldn’t shake away the fearful look in the elderly lady’s eyes as she was helped into an ambulance that would carry her to hospital after the owner of a care home in Latsia decided he could not cope with the coronavirus cases and more or less threw residents out.

From the first infection detected in care homes it was just a matter of time before the first deaths. We are counting around 23 so far in December. After the initial shock, most people started brushing them aside as something natural since they were so old. A few deaths later, they became simple numbers in the daily tally of deaths.

But these people, whom we failed, are people on whom the country had counted on to grow in the past. They were someone’s parents, grandparents, guardians, siblings, loved ones, not numbers. These are the people who helped raise two generations if not more. Some people even put their parents in care homes in a bid to protect them.

We failed them. It was only this month that health authorities started educating care homes staff on health and safety protocols.  About two months after the first infections and new infections are still recorded in care homes.

Managements too have a big share of the blame. These facilities should have been run as hospitals when it comes to Covid. After all, it is common sense. It’s not like they did not know. That is a defence they cannot use.

Despite this, health authorities found huge discrepancies in the application of protocols. After the fact. We have failed our elderly and there is no need for a probe to prove this. The deaths are there.