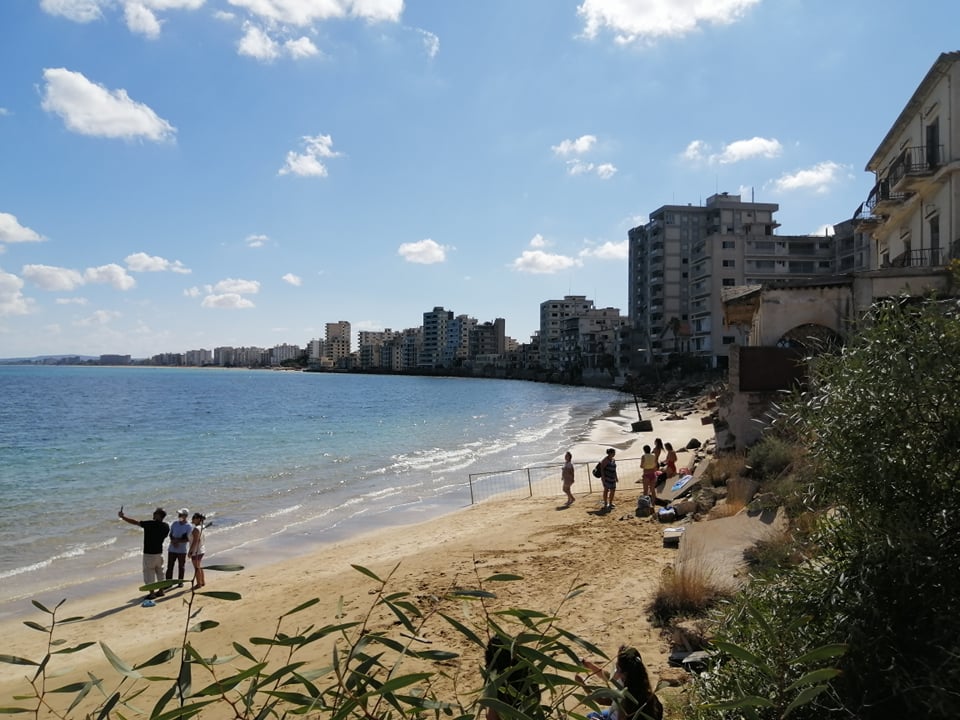 An initiative formed by Famagusta refugees announced on Tuesday they would run as independents in May’s parliamentary elections in a bid to win a place in decision making circles concerning their occupied town.

The ‘Mono Ammohostos’ (Only Famagusta) initiative said they would run as a “new force, independent and non-partisan with the main goal and purpose of the salvation of our town and district, by claiming our representation in the upcoming parliamentary elections.”

The group said that the partial opening of the fenced area of Varosha on October 8 and the Turkish president’s ‘picnic’ there on November 15 was a shock to them.

“Our hopes and dreams turned to ashes,” they said, adding that the Cypriot state remained and remains unmoved until today, “and unfortunately so do most of the Cypriot people to the images in the media and social media.

“That is why we, a group of Famagusta residents took the initiative, to try to wake everyone up from the slumber of false security and the 46-year-old fairy tale,” they said.

They added that they decided in a last-ditch effort to shake the stagnant waters of the government, the parties and the people, and claim participation in decision-making.

The Turkish side opened part of the fenced area of Varosha last October while refugees with properties there were invited to return under Turkish Cypriot administration.

Vaccine dosing intervals: What countries are doing around the world