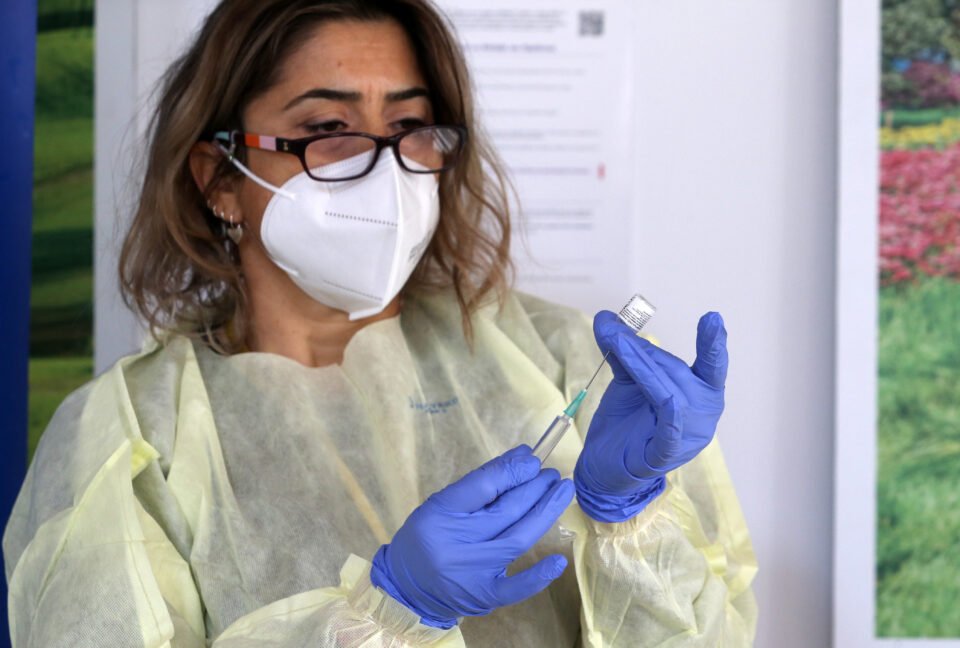 A total of 3,901 people were vaccinated against Covid-19 since December 27 the health ministry announced on Wednesday.

Twelve mobile units carried out the vaccinations during first phase. According to the health ministry, half of the care homes have been covered and 70 per cent of the residents got the shot. The process is expected to conclude Sunday.

Since the Vaccination portal was set up and announced, more than 3,000 appointments were booked for citizens over 80.

Cyprus is expected to receive 6,800 shots every week to cover 3,400 citizens. Vaccinations for the second phase of the plan will be done at vaccine centres island-wide and only after an appointment. For citizens in remote areas, mobile units are expected to operate.

Following the inoculation of the over 80s, the plan includes the vaccination of people over 75. The order was decided following an advice by the scientific committee on Covid and guidelines from the ECDC.

Cyprus is participating in all six agreements signed by the EU and will get the vaccine batches according to the green light given by the European Medicines Association to the pharma companies.