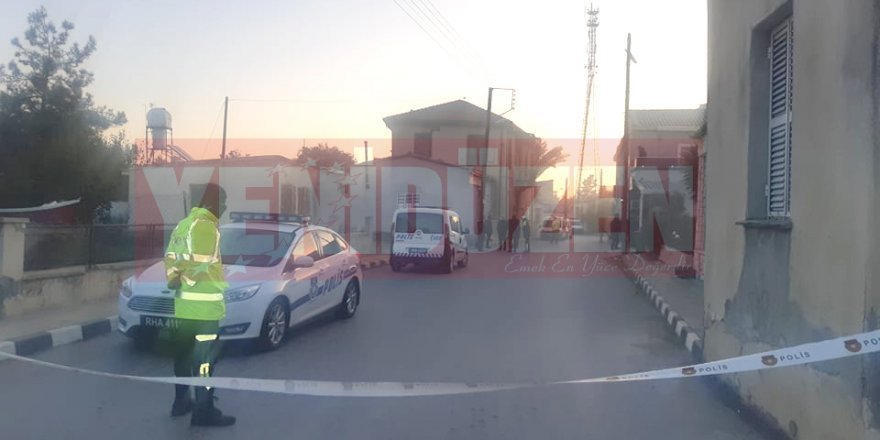 Photo of the family home from Yeniduzen

Police in the north are investigating the deaths of a couple and their 14-year-old son who were found with gunshot wounds in their home in Lefkoniko, reports said on Friday.

According to media reports, one angle of inquiry is that the 14-old teenager shot his parents during an argument and then shot himself.

The couple were found dead in their bedroom while the 14-year-old was found heavily injured and was taken to hospital where he died. The shooting reportedly took place at 3.30am.

Police found two empty cartridges inside the house and a gun, reports said.

A fourth family member, an 18-year-old boy, is being questioned.

Kibris Postasi, citing information, reports that there was a discussion at the home on Thursday noon about a video game the 14-year-old was playing and that he had pulled a knife against his brother during the argument.

The daily also reports that questions arise as to how the child learned to use a weapon, adding that the father’s gun was used for the shooting.

Other media outlets report that it is not yet known who committed the murders.

UK Transport minister: Vaccine might not work against S.African variant