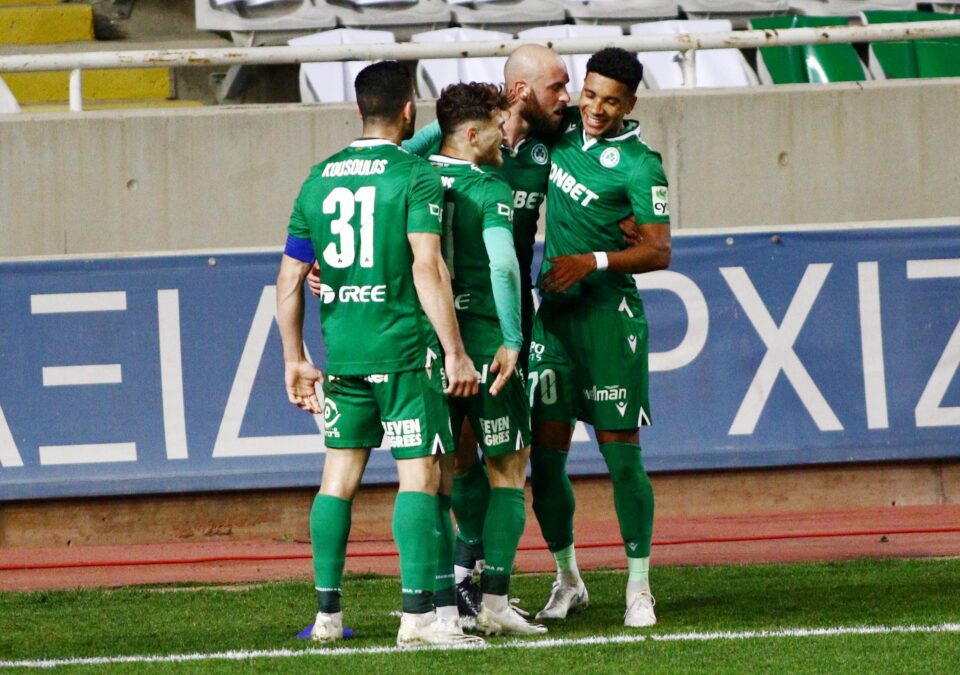 The nineteenth round of the Cypriot first division starts with the biggest game of the weekend when league leaders AEL Limassol host the most in-form team Omonia Nicosia.

Both teams have won six times and drawn once in the past seven games. Omonia’s form is slightly better as they have won the last six consecutive games, while AEL have three wins on either side of a draw against Salamina in December.

In squad news, Omonia have decided to terminate Mamadou Kaly Sene’s loan from FC Basel early. Henning Berg’s side had the option to keep Sene until the summer, but the young forward failed to convince during his admittedly limited time at the club.

Speaking before the game, AEL manager Dusan Kerkez said that the game against Omonia will be challenging, but the limited preparation should be no excuse for their performance.

“The game against Omonia will be difficult, they are a good team, especially over the past few games,” Kerkez said.

“Consecutive games are no excuse. Omonia have the same days to prepare as we do,” he added.

Later in the day, Apoel will be facing Ethnikos Achnas at home, with the fixture being the first game with new manager Savvas Poursaitidis in charge of the club.

Poursaitidis will be hoping to make an instant impact as the club tries to quickly distance itself from the relegation zone.

Apoel have recently signed English centre-forward Joe Garner from Wigan and Irish midfielder Jack Byrne from Shamrock Rovers. Both transfers were presumably previous manager Mick McCarthy’s picks but he has since left the club and could not benefit from their introduction to the side.

Byrne was one of Shamrock Rovers’ most productive players during the previous year, with the midfielder registering 9 goals and 11 assists during his 1886 minutes in both the league and FAI cup. If Byrne can replicate his 0.43 goals and 0.52 assists per 90 minutes then Poursaitidis could well have found his man for the number 10 position, particularly after Omer Atzili’s return to Israel.

Anorthosis, who face Olympiakos in Nicosia on Monday evening, have already made their first transfer of the window, signing experienced defender Spyros Risvanis until the summer of 2022.

The 27-year-old centre-back is expected to bolster Anorthosis’ defence after manager Temur Ketsbaia voiced his dissatisfaction with his current defenders following the loss against Apollon, when veteran Gordon Schildenfeld caught the brunt of his rage.

Anorthosis are rumoured to be on the lookout for at least one more player during the January transfer window, with the club reportedly on the hunt for another defender as well as an attacking midfielder.