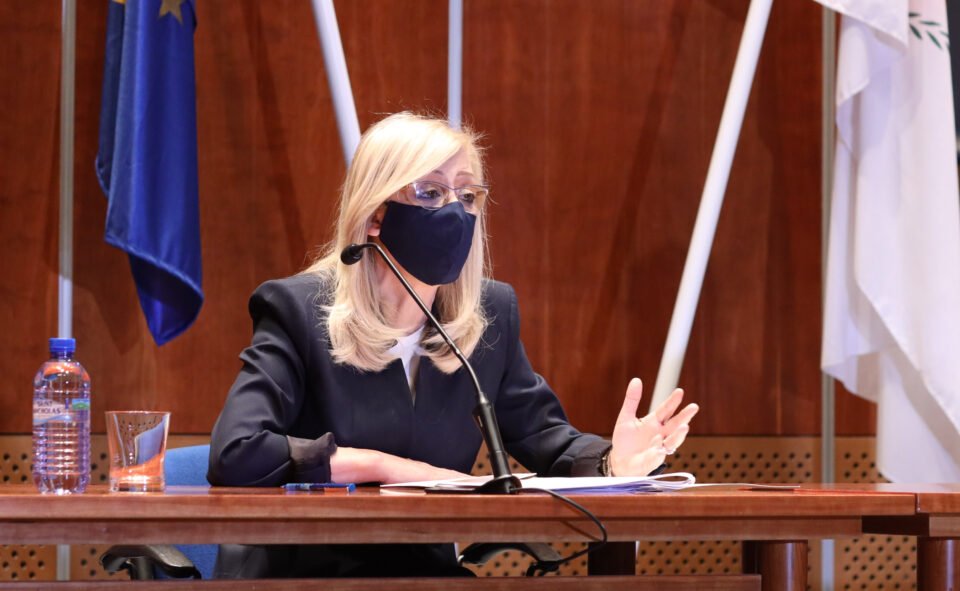 As part of the government’s effort to sustain employment in businesses hit by the pandemic, Labour Minister Zeta Emilianidou on Saturday announced an extension of payroll subsidisation schemes.

The schemes are addressed to businesses forced to suspend operations entirely or partially because of the pandemic or which suffered a significant drop in turnover.

They also cover businesses housed in malls who have been forced to close because of the lockdown.

Businesses with up to nine workers will receive a payroll subsidy of 60 per cent for the entire workforce while those with more will have 97 per cent.

The minimum amount will be €360 and the maximum €1,214 for one month, Emilianidou said.

Businesses with up to three staff will receive subsidies for all three.

A scheme for the hotel industry was also announced, provided those that apply have seen a 40 per cent drop in turnover compared with the last winter season.

Participating hotels cannot dismiss staff on financial grounds and will have to pay their social insurance.

The state will also cover certain categories of people who either work on their own or employ up to two staff.

A special allowance will be granted to photographers, rental car owners, tour guides, taxi drivers, tourist bus drivers, street food sellers, street traders, independent hotel staff, and independent workers whose business has been shut because of the government decrees or who have seen a drop in turnover of more than 80 per cent.

The allowance in question will be equal to 60 per cent of the weekly income declared to social insurance at the fourth quarter of 2019.

Allowances will also be granted to businesses employing people who need to be absent for work because they belong to high-risk groups of the population and those who must stay home to watch children.

From gaudy to glam: 100 years of women’s ski apparel

Coronavirus: How to send 8998 message