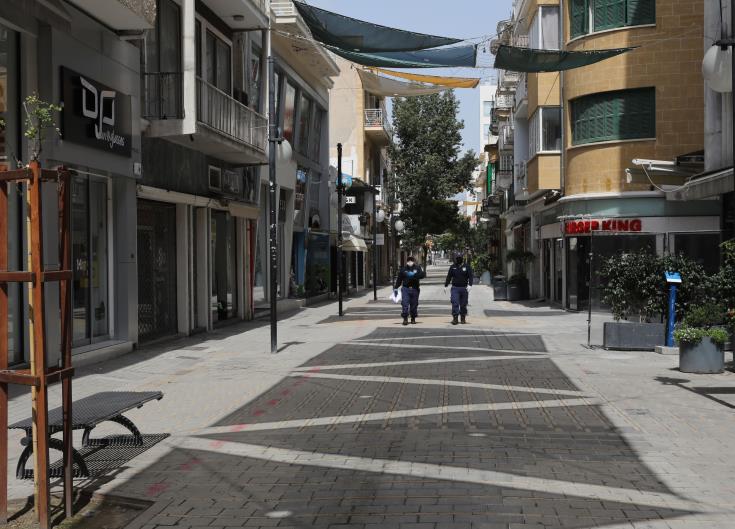 Akel, through it’s Nicosia-Kyrenia Secretary Christos Christofides, on Sunday slammed President Nicos Anastasiades for saying in a Politis interview that the government had successfully managed the second wave of the pandemic.

The president was asked in the interview whether there had been any delay in taking action, to which he responded. “On the contrary”.

“The measures were taken on the basis of epidemiological indicators,” the president added. As a result, we have allowed, if nothing else, a way of still being able to maintain people’s way of life and at the same time important sectors of the economy have managed to survive.”

Christofides, in a written statement said the truth was that the management of the second wave had failed.

“In the last two and a half months, insufficient and contradictory measures were taken which did not work only to be changed again within a few days,” he said.

At the same time, consultation with professional groups and the social partners was absent, with the result that the measures had become much more painful for a portion of the population.

“A typical example is the fact that measures were announced for all companies and organisations on Friday at noon without giving any opportunity to those affected to plan ahead. The restrictions, that limit companies to having 15 per cent of their workforce on the premises at any one time, came into effect at 5am on Sunday.

“It is obvious that the rulers have returned to the celebrations of the summer for the ‘successful management of the pandemic’ without proceeding with the proper preparation,” said Christofides.

“But the most important thing we want to emphasise is that the prolonged duration of the crisis is accumulating more and more social problems for the large mass of workers and undoubtedly social inequality is constantly widening.”

He said small and medium-sized enterprises were being destroyed, and along with them, the jobs of the people they employ, young people can no longer work, unemployment is rising, and loan installments and rents were accumulating.

“It is clear that the time has come for the government to enter into a dialogue process for a substantial upgrade of the Cypriot welfare state,” said Christofides. “This debate in Europe has begun. The return to so-called normality after the pandemic crisis cannot be viewed through the same lens of austerity and neoliberal impunity. It is time for long-term measures.”

Anastasiades referred to the state budget in his interview saying he hoped the political forces would realise that the budget vote “is not a vote of confidence in the government but a vote to save the state and the well-being of the people”.