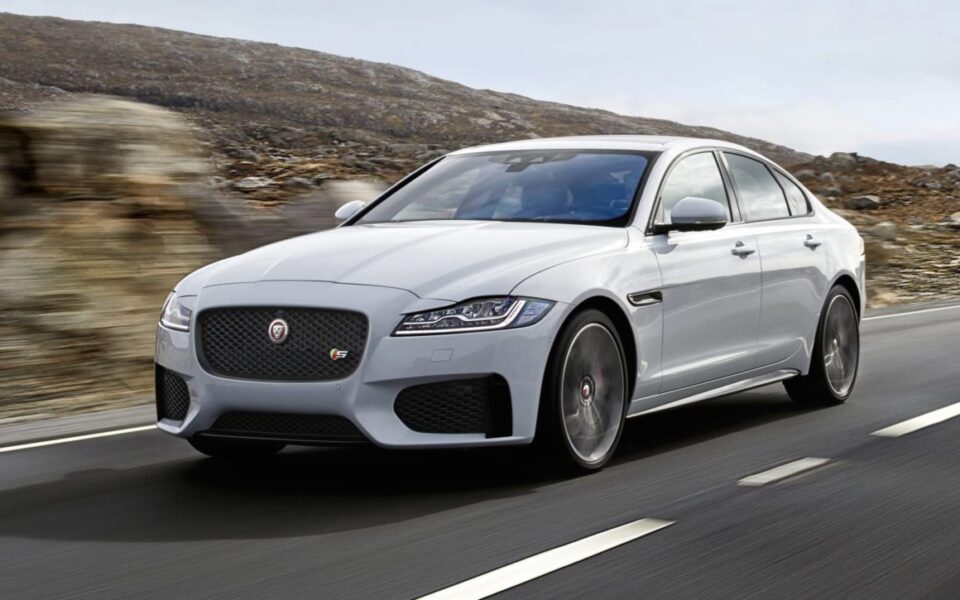 British car company bosses were handed a generous gift on Christmas Eve in the form of the announcement that Boris Johnson’s post-Brexit trade deal with the European Union included a clause for tariff-free trade between Britain and the block. This is a huge deal for the British auto-industry.

Of all the cars manufactured in Britain, 51 per cent are exported to European customers. Without this deal, car exports would have defaulted to the 10 per cent duty prescribed by the World Trade Organisation, a barrier that was set to cost the UK car industry a crippling £55 billion over the next five years.

This is partially good news for Cypriot customers too. There will be no premium on Range Rovers, Jaguars or Minis ordered new from local dealerships. Unfortunately, the second-hand market will not fare as well. Since the abolition of excise tax a few years ago (a one-time tax paid upon clearance of the car and calculated relative to the car’s engine size and C02 emissions), Cypriot customers have been able to import second-hand UK cars cheaply and easily.

If you opt for ‘roll-on, roll-off’ shipping, it has cost as little as €2,000 in freight, insurance, clearance and registration charges to import a car from the other side of the continent. This has created an inextricable link between the two markets.

The rule regarding VAT on European imports states that it is payable only on ‘new’ vehicles. ‘New’ cars are defined as cars that are both i) less than six months old, and ii) have under 6,000km on the odometer.

This rule is simply to protect local dealerships, which, in the absence of the UK’s high levels of inter-dealership competition, tend to charge more for new vehicles. For vehicles not deemed ‘new’, there has been no VAT payable. Couple the ease of the process to faster depreciation in the UK market, and it is easy to understand why you see so many newly imported cars driving about with UK plates. This trend is now in peril.

While the deal has avoided a worst-case scenario of imports owing both 19 per cent VAT and 10 per cent duty, the UK’s exit from the EU Customs Union now means that cars of any age and mileage will owe VAT upon import.

The solution, on paper, is simple: claim VAT back in the UK, and then pay it in Cyprus. Being 20 per cent in the UK and 19 per cent here, doing this could actually save you 1 per cent of the car’s value. However, complications in this process arise from the requisite that the car in the UK is VAT qualifying. To be VAT qualifying, the vehicle must have been registered in the name of a VAT registered company for its entire life. The moment it is registered privately, it loses this status.

While not 100 per cent accurate, a quick search using the key words ‘VAT qualifying’ on Autotrader finds just 28,312 of the 496,315 cars for sale to be compliant. Further, even if the car is VAT qualifying, to purchase it without VAT there is the further obstacle of the seller’s cooperation. They have to be willing to sell you the car without it, then subsequently provide HMRC with the documentation to prove the car is being exported and wait for the rebate. Not all dealerships are willing to do this. In this case, I was able to find a company that, for a fee of £1500, would run the car through their books and sell it to you without VAT.

Even so, the added complexity is sure to adversely affect the number of cars being imported from the UK. Andrew’s Shipping, a large freight-forwarding company based in London and with operations in Cyprus, explained that we still don’t know what the final requirements will be – news they are eagerly awaiting in the coming weeks. It seems the Cypriot authorities will have the final word.

Coronavirus: one death and 339 new cases on Sunday (Updated)