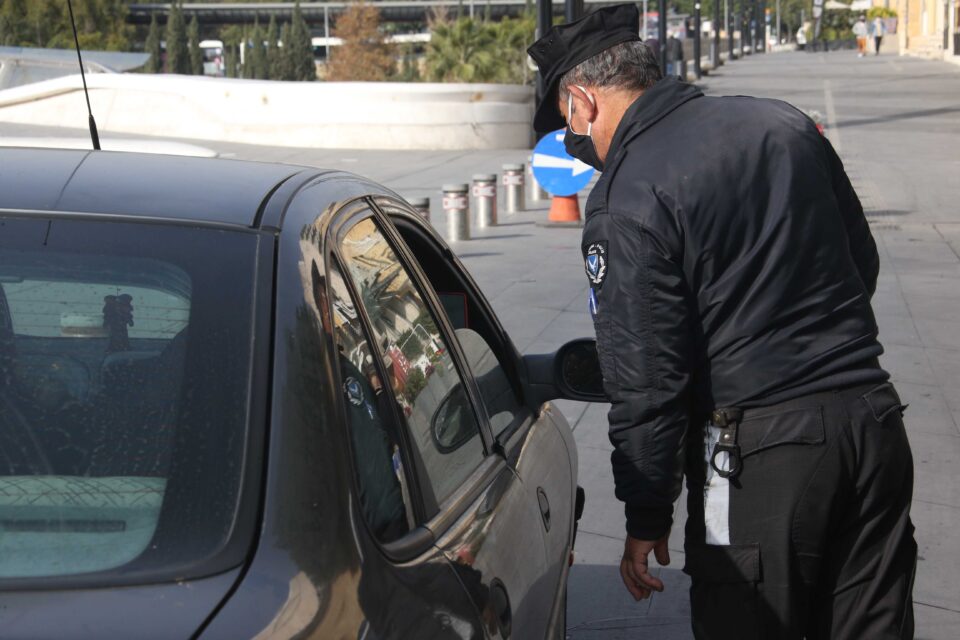 The coronavirus advisory committee will meet on Tuesday evening to lay down a framework for the potential relaxation of measures, committee member Maria Koliou said on Tuesday morning.

The committee will discuss how and when measures can be lifted, and the variables that must be considered. “Today we will set a basic model for the easing of measures. Suggestions will be reviewed by the ministry of health and final decisions will be up to them,” she said.

On whether there will be a total or gradual lifting of measures, Koliou said that it will definitely not happen all at once, but rather as a “gradual, careful and methodical” process. “If we open everything now, we’ll see the data take a turn for the worse once more, especially considering temperatures will keep dropping”.

Until more people are vaccinated, social distancing and mask mandates – both in a personal level and in workplaces – are likely to remain in place well into the summer months, she added.

People who have been seriously ill with coronavirus, especially those who have been intubated, still complain of lingering symptoms ranging from a weakened respiratory system to depression and fatigue, said Koliou. It will take some time to see data on long Covid for our own population, but it is being monitored through studies at the University of Cyprus.

Even though rapid and PCR test data show that infection rates have fallen across Cyprus, hospitalisations have not. “Our ICUs are filling up at an alarming rate and are almost full, something we are desperate to avoid,” said Koliou.

“We have diminished the long infection chains we saw one and two months ago, but since there is a few weeks’ delay between infection rates and hospital admissions, time will tell if we will see them fall,” she added.

Referring to the recent hospitalisation of a 17-year-old, Koliou pointed out that the average age for ICU admissions has fallen to 67, which tells us more younger people are getting seriously ill.

It is still too early to see data on vaccine immune response for Cyprus, but no recipient has been reported ill as of yet, she said, adding that even the reported 60 per cent effectiveness of the first vaccine dose could prove important in lowering elderly hospital admissions.

Asked about the widely reported new coronavirus variants, Koliou said that being more infectious does not make a variant deadlier, “it just increases the general risk of infection. The more people are infected, the more elderly will end up in hospital. It’s all proportionate”.