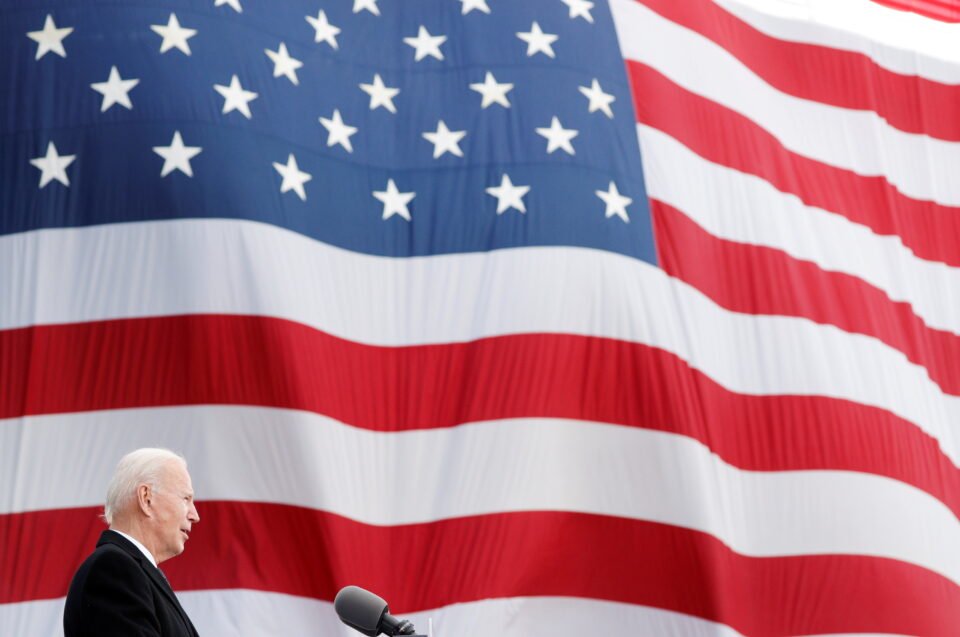 U.S. President-elect Joe Biden plans to sign dozens of executive orders and send sweeping bills to Congress in his first days in office, aiming to roll back some of Donald Trump’s signature policies on immigration and climate change while ramping up the government’s coronavirus crisis response.

Meanwhile the Kremlin said on Wednesday it remained committed to extending the New START nuclear arms control treaty with the United States and would welcome efforts promised by the administration of U.S. President-elect Joe Biden to reach agreement.

The New START (Strategic Arms Reduction Treaty) accord, which was signed in 2010 and expires in February, limits the numbers of strategic nuclear warheads, missiles and bombers that Russia and the United States can deploy.

Here is a list of what to expect, according to interviews with Biden’s advisers, a review of campaign promises and a memo detailing Day One executive actions released by the incoming administration on Wednesday.

* Seek a $1.9 trillion spending proposal aimed at accelerating the distribution of coronavirus vaccines while providing economic relief to millions of Americans hurt by the pandemic.

* Impose a mask-wearing requirement on all federal property, planes and buses.

* Direct federal agencies to take immediate action to deliver economic relief to working families bearing the brunt of the crisis, including by extending a moratorium on evictions.

* Return the United States to the World Health Organization. Trump withdrew from the agency, saying it failed to properly oversee the COVID-19 pandemic.

* Bring the United States back into the Paris Climate Agreement, the global pact forged five years ago among nearly 200 nations to avoid the worst impacts of climate change. Trump vowed in 2016 to pull the United States out of the agreement, making good on that promise in November 2020.

* Issue a sweeping executive order on the climate crisis that will ask all federal agencies to review Trump policies and address those harmful to health or damaging to the environment.

* Cancel the permit for the Keystone XL Pipeline, which would carry oil from Canada to the United States.

* Repeal the ban on almost all travel from some Muslim-majority countries.

* Send to Congress a sweeping immigration bill that could legalize millions of immigrants living in the United States without legal permission.

* Reinstate the program allowing “Dreamers,” people who were brought to the United States illegally as children, to remain in the country.

* Reverse Trump’s policy that separated immigrant parents from their children at the border, including ending the prosecution of parents for minor immigration violations, and prioritize the reunification of any children still separated from their families.

* Reverse Trump’s more restrictive asylum policies, such as imposing additional restrictions on anyone traveling through Mexico or Guatemala and attempting to prevent victims of gang and domestic violence from receiving asylum.

* End Trump’s National Emergency declaration that allowed him to shift federal funds from the Department of Defense to build a wall along the U.S. border with Mexico.

* Order an immediate review of Temporary Protected Status (TPS) for vulnerable populations who cannot find safety in their countries severely affected by violence or disaster.

* Ask all U.S. agencies to create an action plan to address racial inequality.

* Order every administration appointee to sign an ethics pledge to ensure that officials act in the interests of the American people and not for personal gain.

* Issue an executive order to make sure federal anti-discrimination statutes prohibit discrimination on the basis of sexual orientation and gender identity.

Works ongoing in Larnaca to aid movement for disabled