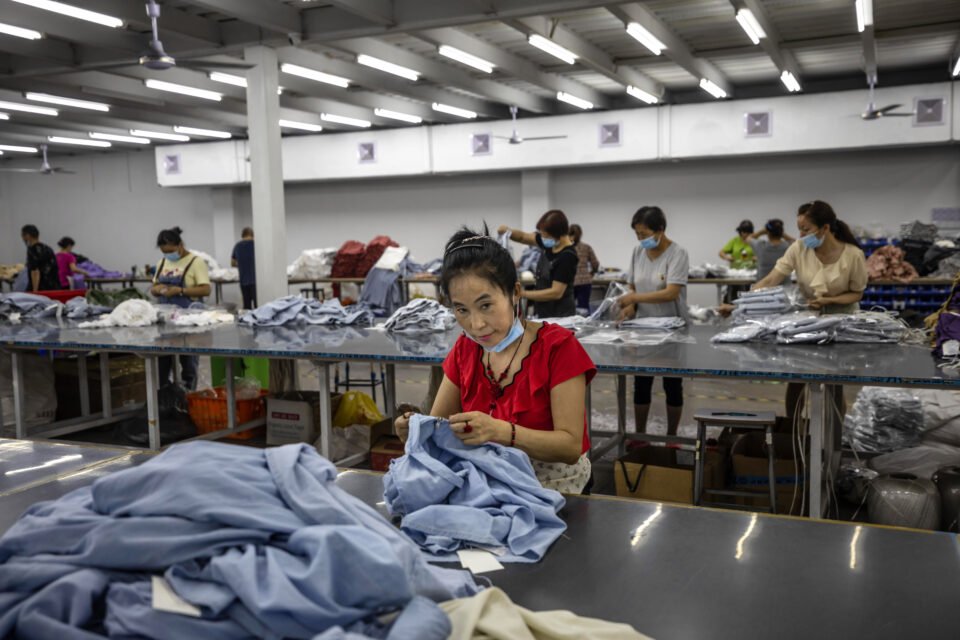 The 21st century has delivered unprecedented prosperity and peace to mankind, especially in the developed world. Despite the fact that regional and social inequalities have not been sufficiently addressed, contagious diseases contribute less to mortality than ageing, starvation and malnutrition lead to fewer deaths compared to obesity, while violent conflicts impact a smaller proportion of the international population than accidents.

Despite the undeniable progress that has been achieved, the current economic growth model seems, regrettably, unable to effectively address one of the biggest universal challenges, that of our negative ecological footprint.

Although, as a consequence of the pandemic, reduced activity appears to have benefited the environment, such a positive effect is of temporary nature and marginal impact. In fact, if the forecasts of the majority of think tanks are to be relied upon, the outlook for the global ecosystem, including that of the Eastern Mediterranean region, appears bleak.

Clearly, a fundamental change in the course we have pursued thus far is becoming imperative and warrants intensive cooperation between governments and organisations around the planet. Setting binding targets is an inevitable necessity, including those aimed at the drastic reduction of energy produced with conventional sources and, more generally, the containment of the exploitation of the limited productive resources and raw materials.

A prerequisite for such an approach to yield positive results involves infrastructure investments e.g. sponsoring an efficient network of public transport and the proliferation of electric vehicles, the formulation of a pricing policy that inflicts an economic burden on the consumption of fuel and other carbon-based materials, and the setting of high minimum environmental standards with solid compliance commitments worldwide. As experience suggests, a key element of such a strategy involves the formulation of targeted policies to compensate for the adverse implications to vulnerable groups, for instance due to elevated energy prices.

In the context of our daily lives as citizens, we, in Cyprus also, must stand ready to accept substantial adaptations to our way of life. Some examples include the use of public transportation and the resale of used clothing, the latter put in the spotlight considering that, according to the World Economic Forum, the fashion industry is responsible for 10 per cent of global carbon emissions and is the second largest consumer of water. In addition, the ingesting of meat and animal milk should be revisited, as their production requires large areas and quantities of water for the cultivation of animal feed, culminating in the release of excessive amounts of polluting methane into the atmosphere.

In conclusion, it is becoming increasingly evident that our ability to deliver a better world than the one we inherited cannot be limited to pure economic pursuits. In the same vein, our prosperity should not be measured solely on the basis of increasing production and consumption. In essence, a multi-layered strategy is needed, based on ambitious goals and aiming at long-term sustainability that recognises the high degree of correlation between the contemporary and the future prospects of the planet.

In Cyprus, acceleration of progress with regard to the environmental dimension is a one-way road. The European Union, through a number of initiatives including the relatively recently announced ‘’EU Next Generation’’ programme, illuminates the path and offers us valuable financial resources. We have the potential to become pioneers in this crucial field. Let us therefore seize this unique opportunity and invest in tomorrow’s economy in order to create the Cyprus that we all envision.

Andreas Charalambous is an economist and former director of the finance ministry. Omiros Pissarides is the managing director of PricewaterhouseCoopers Investment Services.

A Turkish Cypriot’s fight for his property