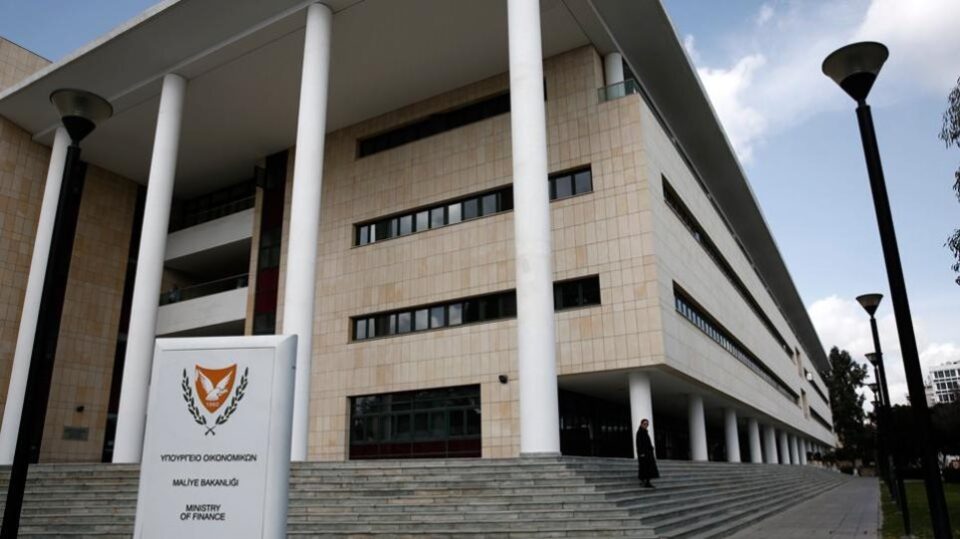 The banking system in Cyprus is facing significant challenges linked to the low interest rate environment, the competition from Fintech companies and from the lower net interest margin (lending rate minus cost of funds), plus the pandemic and weak economic growth. These have been made worse by the moratorium on repayment of loans since last March which was the result of government action to support borrowers in the face of the pandemic and the lockdown.

The key question which is now facing the authorities yet again, eight years after the financial crisis of 2013, is by how much will the non performing loans of borrowers, who will be called to restart making payments, increase? The government has decided that banks should not be put at risk of further provisions and capital and such government action is in line with what the European regulators expect.

The problem in Cyprus is that the amount of loans which were included in the moratorium were more than 50 per cent of GDP and estimated at €12bn. The big question is how can banks deal with this colossal problem, which stems from the fact that in Cyprus those who decided to address the problem of non-performing loans tried to reinvent the wheel instead of using the solutions which other countries introduced. The solution in most countries was to move non-performing loans to a non-bank entity, either state owned or joint state and private sector.

In order to best appreciate the key issues of why Cyprus chose the wrong solution we need to look at what has been the experience and the diagnosis of countries which experienced a similar problem. Some key lessons from the Irish experience include: (i) if left to their own devices, individual banks will not resolve their NPL problems; (ii) it is clear from the Irish experience that no single measure will resolve NPLs. A combination of active policy intervention, intensive supervisory focus, and robust legal initiatives are necessary. This needs to be complemented by a strong consumer protection framework to protect borrowers. (iii) It takes considerable time to address NPLs.

Early intervention is therefore critical to achieve the best outcome for both borrowers and banks.

In Cyprus we hear of various proposals now of how the non-performing loans of borrowers should be addressed. In fact, the banks have moved from restructuring to selling such assets to the private sector and banks have reduced significantly the amount of non-performing loans to more acceptable levels but still far above the EU. The current dilemma of the government can be addressed by revisiting the attempt it made to keep the non-performing loans of distressed borrowers, whose primary residence is at risk, using the Estia programme. This was a big mistake since it defeats the whole notion of successful resolution since it keeps these loans, which are very difficult to resolve, on banks’ balance sheets; the Irish lessons speak for themselves.

In the opinion of the author, the solution should involve government support in the form of a shift of these loans (primary residence vulnerable borrowers) from the banks to a government entity which has no provisions or capital issues and can take a recovery period of 15 to 20 years. The distressed borrowers would have the option to repay with a step up amount every 3 to 5 years and also the right to prepay if they secure the funds prior to the repayment date. As an additional incentive the borrowers could benefit from the discount at which the loans would be bought by the government. This would not cause losses for banks since most of these loans would have been provisioned significantly based on the ECB requirements for treatment of distressed borrowers where recovery is uncertain. The borrowers could buy out their loans at a reasonable discount instead of repaying the notional amount.

It is important to understand that the objective in the proposal that follows is to address the question of how the government, as part of social policy, can support the vulnerable borrowers whose primary residence is at risk. It is not meant to address the issue of any other class of borrowers and it is for the banks, the Central Bank of Cyprus and the Ministry of Finance to collaborate and agree how this will operate and submit such a proposal to the EU regulators for approval.

In short the proposal is that the government should issue a 20-year zero coupon bond which it will use for a state owned entity such as Kedipes (the state owned asset management company set up to manage the Co-op loans) to swap the vulnerable borrower loans which banks hold for a government bond. This has multiple benefits as follows:

The above proposal, with some tweaks to meet regulators’ requirements, will address a problem which has plagued the banking system and allows some politicians to make the question of non-performing loans of distressed borrowers a bargaining tool so as to win votes. The talk of a bad bank or an asset management company can drag on for months, whereas the vulnerable borrowers need answers now.

Erol Riza is a banking and finance professional with experience gained at prime banks in London, served as Vice Chairman of the Interim Board of Bank of Cyprus, and currently offers financial advisory services linked to project development

Coronavirus: Relaxation of measures considered certain, could all be lifted by March (update 2)