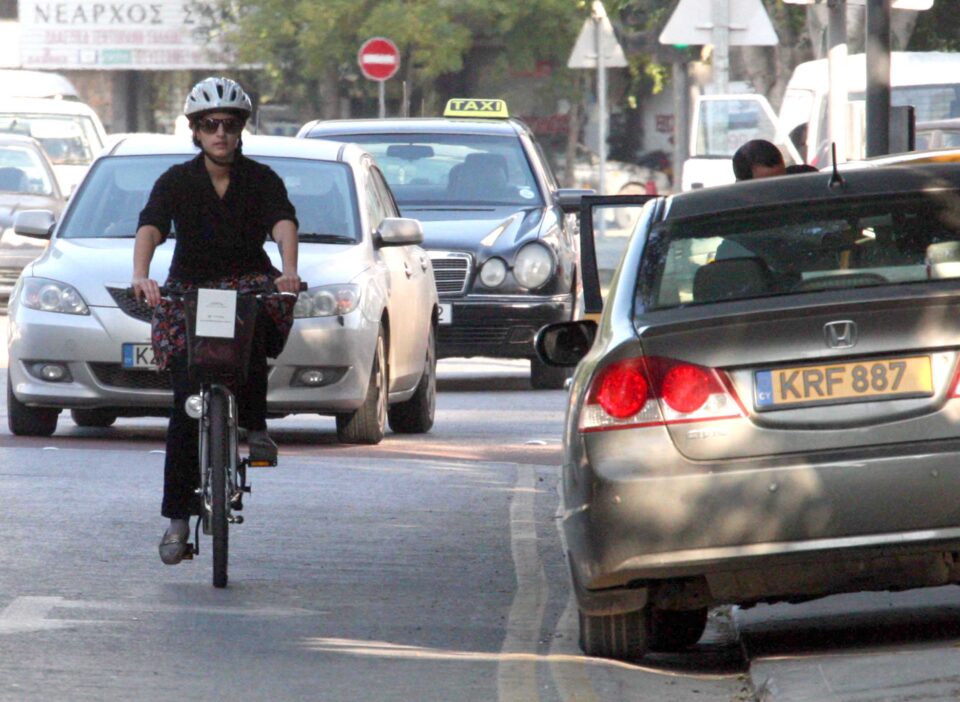 The plan is based on the Stockholm Declaration, which in March 2020 argued that streets with ‘mixed traffic’ – pedestrians, cars, cyclists, e-scooters and such – are better off with a 30km/h speed limit

The Road Safety Council is considering which busy city streets will have their speed limit reduced from the current 50km/h to 30km/h.

Such a policy shift would be just one of the many sweeping reforms over the last year, from drastically overhauling traffic penalties to eventually reinstalling traffic cameras, in a bid to address Cyprus’ high rate of traffic fatalities.

As it stands, the 30km/h limit only applies near schools, some busy traffic junctions, a couple of streets in Nicosia and parts of the Limassol old town.

“This policy has many benefits, clearly making the roads safer – which will encourage more people to cycle in the cities and make it more likely children can play freely in their neighbourhoods,” Jason Senekkis, road safety advisor to the justice ministry, told the Cyprus Mail on Thursday.

He explained that the 30km/h limit will be introduced gradually, with a few streets to be identified throughout 2021.

The latest traffic committee meeting – attended by municipalities, police officers and ministries – supported the proposal to extend the areas covered by a 30km/h speed limit, with the Road Safety Council to decide which roads the change will apply to.

The plan is based on the Stockholm Declaration, which in March 2020 argued that streets with ‘mixed traffic’ – pedestrians, cars, cyclists, e-scooters and such – are better off with a 30km/h speed limit.

“Brussels has actually introduced the 30km/h speed limit across the city, with only some streets being exempt from this, in Cyprus we’re doing it the opposite way,” he said.

“Currently, [in Cyprus] most city streets are about 50km/h and some will become 30km/h.”

Senekkis also cited reduced pollution as another major benefit to the proposal, both in terms of noise and air quality.

The policy shift would certainly change the pace of city life, but perhaps also the face of it.

There are concerns as to how the speed limit would be enforced, as Senekkis says police should be the last resort.

A variety of methods could be used, he said, such as installing more street furniture, additional parking spaces to help narrow the streets, speed bumps – but this should not be overused, he adds – and even converting others into one-way roads.

Last year, the road transport department carried out a study which found that 70 per cent of road deaths in Cyprus occur within built-up areas. This far exceeds the EU average of 35 per cent.

Our View: President only has himself to blame for endless political attacks