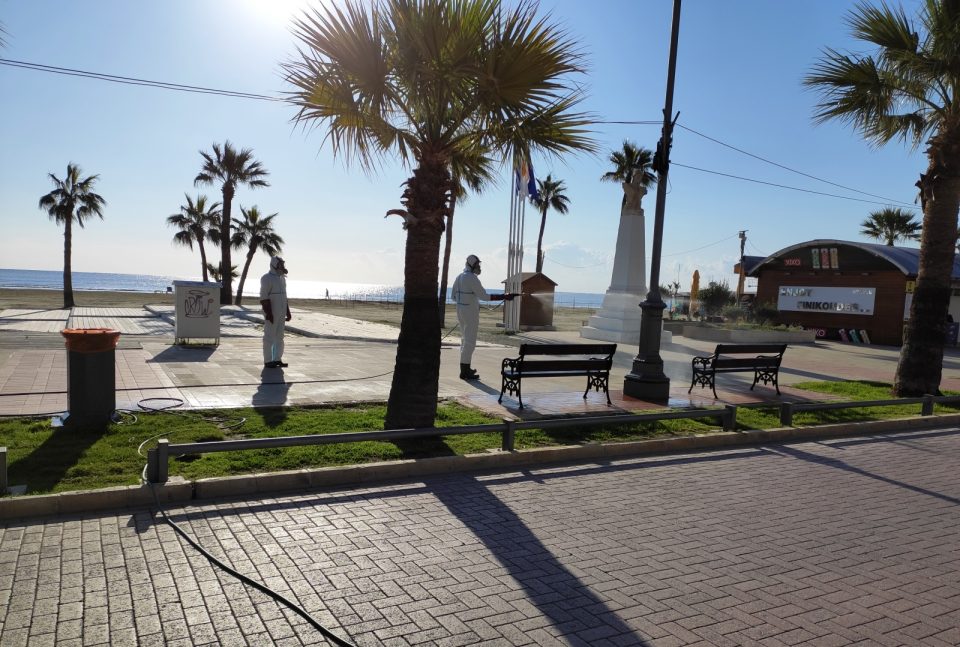 Cyprus is among the few EU member states that is deescalating Covid measures while most are extending strict restrictions amid deep concerns over the aggressive spread of the virus’ new variants, the ministry of health said on Saturday.

Cyprus, on the other hand, is gearing up for a gradual easing of restrictions starting Monday which will be followed by more, including the opening of the retail sector the following week.

The de-escalation is combined with aggressive testing, including workers going back at each phase.

“The aim of this action is to ensure the restart will be done smoothly and safely,” the ministry said.

At the same time, staff at businesses that had remained open during a three-week lockdown ending Sunday, will undergo mandatory weekly screenings in a bid to protect workplaces through constant monitoring and intervene in time where necessary to prevent a surge of infections.

The decision to gradually reopen the economy came as the number of daily infections showed a marked drop. Hospital admissions have also dropped though the number of people requiring critical care remains high.

There is deep concern however, across the EU over the increased transmissibility and spread of new variants of the virus, forcing most member states to extend the strict measures already in place.

The European Centre for Disease Control (ECDC) and the European Commission have urged member states to ramp up testing within the community along with the restrictions in an effort to prevent the spread from getting out of hand.

Taking into account the World Health Organisation’s risk assessment of venues and activities, EU countries have focused their strategy on the enforcement of restrictions or suspending the operation of high-risk places such as restaurants, gyms, and retail.

Restaurants and other hospitality venues are considered high-risk for the spread of the virus and only Slovenia has kept them open.

Hospitality venues are closed in 15 EU states, in most cases since November, while in 10 states they are operating under strict restrictions.

Gyms remain shut in 17 countries since November and operate under restrictions in six. WHO considers gyms as high risk areas due to the nature of the activity taking place, which makes it impossible for people to take protective measures.

EU states remain cautious over reopening the retail sector because it offers easy access to places where social gatherings are encouraged like restaurants, cinemas, and amusement areas in malls.

It is recommended therefore, that reopening such venues should be controlled and careful with the application of all health protocols that would prevent the unnecessary presence of people in common areas.

Cusco: ‘navel of the world’ and ancient capital of the Incas