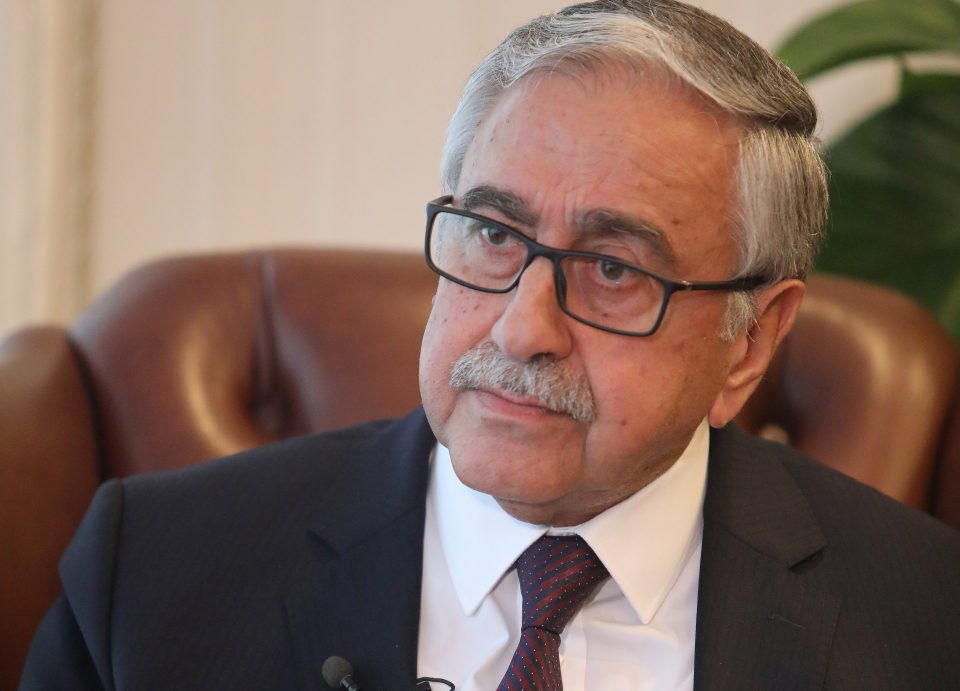 Early in the day, Akinci responded to a statement by the Turkish foreign ministry which criticised the UN Security Council for reaffirming on Friday that the basis for a Cyprus solution was a bizonal, bicommunal federation, a policy pursued for decades.

The Turkish foreign ministry said the UNSC reaffirmation was unacceptable.

“A different expectation [from the UNSC] would be absurd,” Akinci said. “But there is not much time left for those who imagined that they could put [a solution with] two separately recognised states on the table of a five-party conference and expect it to be acceptable,” he added.

Trying to build good relations with the EU and the new US administration and at the same time rooting for secession in Cyprus “cannot be possible”, said Akinci, who was ousted in an election by Ankara-backed Ersin Tatar on October. “This game that is being tried in the north of Cyprus can not be supported on almost any international platform,” he said.

In a new post later in the day Akinci reminded the Turkish Cypriots what happened the last time the Turkish side had tried to table such a move at the negotiations in 2004.

“Under the influence of the late [Rauf] Denktash, by 2004, Turkish officials had also brought to the fore the issue of a two-state confederation,” Akinci said.

In the years prior to 2004, he said, he had warned from the floor of the ‘parliament’ that the result of that policy would not end in recognition of the ‘TRNC’.

He had warned, he added, that pursuing that policy would only result in the entry of “southern Cyprus” to the EU with the name of the whole of Cyprus in terms of international law. “Unfortunately, this happened,” said Akinci.

Undoubtedly, he continued, this did not absolve the EU from its short-sighted policy, but in general the Turkish side with its policy at that time facilitated that result, which was the accession of Cyprus to the EU.

“Now, [some] want us to walk the same wrong path as if we have not learned any lessons from the past. If the goal is what they have said, that is, to accept two recognised states in Cyprus with a separate international identity, this will not be possible to achieve at the five-party conference,” he warned.

“If all sides play with time and it is said [at the end of the conference] that no common ground was found then it is clear where all this will end: Yes, there will be two states, but on the one hand it will be the Republic of Cyprus and on the other hand the Republic of Turkey,” he added in an allusion to annexation of the north by Ankara.

In the jeans: a review of male celebs’ high-end denim picks