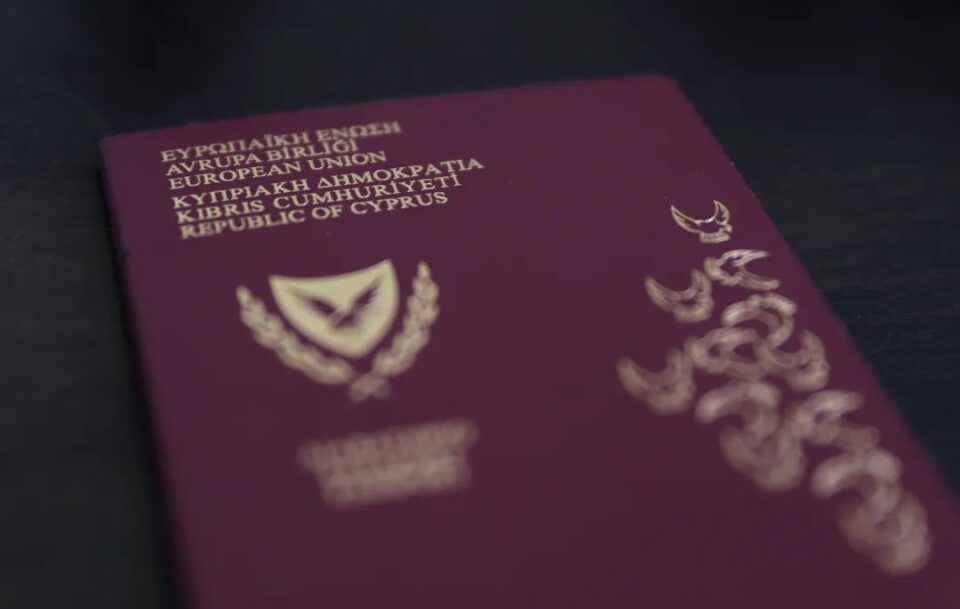 Years after they have applied for citizenship people who have met the criteria are still waiting. Is there any excuse for this? A former minister thinks not

Accounts from people residing legally in Cyprus for years, even decades, forced to run a bureaucratic obstacle course with no clear-cut path to citizenship serve to highlight the stark disconnect with how others have breezed through the process by going through the privileged citizenship-by-investment programme.

Evidently each person has a different background and circumstances but the seemingly endless gauntlet ordinary people run reveals that not only double standards apply, but multiple standards apparently.

This was perhaps most blatantly demonstrated in an article (The two roads to citizenship, December 2, 2020) published by this newspaper in December. Penned by academic lawyer Dr Louisa Borg Haviaras, it described the experience of ‘Irene,’ an elderly lady and an instance of someone who fell through the cracks.

According to Haviaras’ article: “Irene who after residing in Cyprus since 1949 was only granted Long Term Residence. Irene was born in India in 1944 after her parents fled Greece to escape the Nazis. Irene’s mother was a Greek national. Her father was born in Constantinople to a Greek mother and Maltese father and holder of a British passport.

“The British Government transferred her family to Egypt, then to India and finally to Cyprus. Irene grew up in Cyprus, she went to school, she was employed, she paid her taxes and she exercised her voting rights and got a pension when she reached retirement. All was well until her Cypriot identity card was no longer valid. When she went to renew it she was told that she was an alien and that she could not have a Cypriot identity because she was not Cypriot.”

Irene’s case underscores the absurdity of someone living here legally all these years and then finding out the rules have changed as she suddenly had to apply for citizenship to be eligible for all the rights she had previously enjoyed.

With others, it’s about the length of time it has taken them to be given citizenship despite clearly meeting all the criteria.

Take Anne (not her real name) – she holds a British passport, is married to a Cypriot, and has been living here for 30 years.

She has three sons – two of whom have served in the Cyprus army. Anne doesn’t currently have a Cypriot ID, as was the case for many it said English/Cypriot and became invalid after Cyprus joined the EU. Renewing it proved impossible so she has had to fall back on the Alien Registration Card number she got when she first arrived. She pays taxes and social insurance. She had to register for Gesy, the national health scheme, as a dependent of her husband.

She applied for citizenship as the spouse of a Cypriot national. At the time she went to the district office, she was told her it would take only three months.

That was over two-and-a-half years ago. She’s still waiting for her papers to come through.

Having paid the state for a service and met all the criteria is there any justification to be met with such chaos?

“There is no reason. It is unacceptable,” Hasikos commented when told about Anne’s case and asked what could possibly be the reason for such a long delay.

He went on to reveal: “When I was minister there were thousands of these applications piled up that nobody was dealing with. Many were applications by poor people who had lived and worked here for years and satisfied all criteria for citizenship.

“All that was needed for approval was a signature. But the civil servants were not dealing with them.”

During his stint as minister from March 2013 to May 2017, Hasikos said “I got staff to work overtime so that these citizenship applications could be processed and thousands were approved as a result.”

But what are the criteria for citizenship if you can’t pay your way?

According to ministry spokesman: “Cypriot citizenship can be obtained in the following ways: by origin, by marriage to a Cypriot national, or by naturalisation.

Next, by marriage to a Cypriot national:

“Spouses of Cypriots must complete at least three years of marriage to a Cypriot national, and at least two years of legal residence in Cyprus, prior to the submission of the application. Good conduct is also a requirement for obtaining the Cypriot citizenship as a spouse of Cypriot. In cases of illegal entry or residence in Cyprus, such applications are subject to rejection by the Minister of the Interior. Please note that spouses of expatriate Cypriots are also eligible for acquiring the Cypriot citizenship through this application.”

“Foreigners who have completed five or seven years of legal residence in Cyprus – depending on their residence status – are eligible of applying for obtaining the Cypriot citizenship by naturalisation. Please note that, residence in Cyprus must be continuous for the whole period of 12 months prior to the submission of this application. In addition, applicants must be adults of full mental capacity, good conduct and who intend to reside permanently in Cyprus in case a naturalisation certificate is granted.”

And according to the ministry spokesman, “all applications are examined in strict order of priority based on the date of their submission. The Minister of the Interior may give instructions to expedite the examination of an application in cases where there are serious reasons related to health or studies.”

The rather formulaic response doesn’t address real-life experiences where some people gain citizenship fairly quickly, and others have to wait for ages.

And whereas the now-defunct citizenship-by-investment programme was a different process altogether, tales of such applicants with no roots in Cyprus obtaining a passport within a matter of months, or even weeks, do not sit well with those who have had to jump through the hoops and remain empty handed.

Our View: Grandiose corruption plans but can they be implemented?