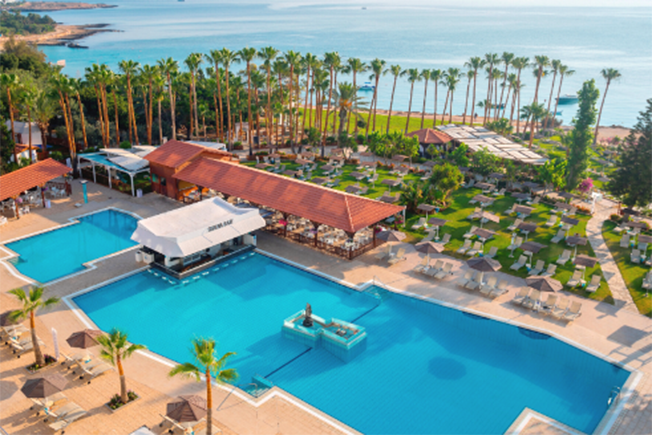 The Cyprus Chamber of Commerce and Industry (Keve) on Wednesday said the government ought to allow locals stay in hotels and other tourist accommodation facilities if they have negative rapid test results.

Keve, in a written statement said it was disappointed that the government, which announced further relaxations to the measures against coronavirus on Wednesday, did not adopt its suggestion of lifting the ban on locals staying in hotels.

The cabinet announced on Wednesday that theatres and cinemas will be reopening on February 8 at a maximum capacity of 50 people, a move Keve welcomed but at the same time expressed disappointment its own suggestions were not adopted.

It said that it had suggested that a rapid test be performed by locals 24 hours before arrival at the hotel.

“Why this discrimination while foreign tourists are allowed to stay after presenting a negative molecular test (PCR) within 72 hours,” their statement said.

“The implementation of the above proposal is considered imperative for the viability of the mainly small units that are still active,” Keve said.

The chamber expressed hope that the government would reconsider and review its policy to give the opportunity, “even for a partial reactivation of our hotel units, always in compliance with the strict protocols as set by the health ministry.”

AEL rise to second place after win over Apoel

Coronavirus: No South Africa or Brazil variants found so far