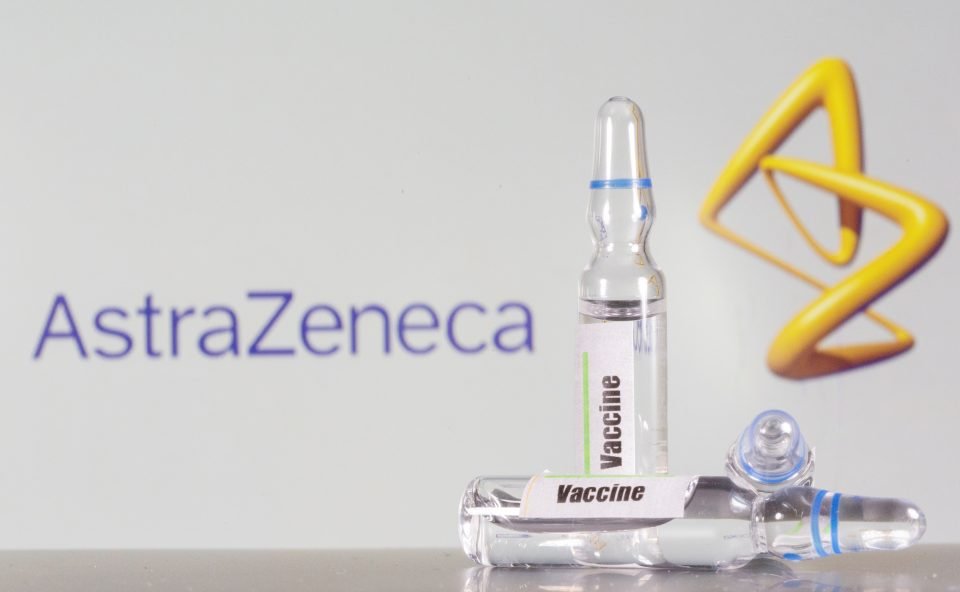 The AstraZeneca vaccine, the first 7,200 doses of which are expected to be delivered on Monday, will be administered without any age restrictions, the health ministry said on Friday.

Citing the opinion of the scientific advisory committee on coronavirus, which was based on the opinion of the European Medicines Agency (EMA), the ministry said the AstraZeneca vaccine would be administered in Cyprus without any age restrictions.

“The reasons taken into account in the decision of the advisory committee were the scientific data and the recent publications that it had before it and concern the effectiveness of the vaccine, as well as the need to maximise the benefit and efficiency of the vaccination plan, following the official recommendation of the EMA,” the ministry said.

The vaccine’s lower efficacy compared to those from other companies, prompted some countries to announce they would not administer it to people over 65. France, Germany and Sweden said that they would not give the AstraZeneca vaccine to those over 65, while Poland has said they will only give to those in 18-60 age group. Greece said it would administer it to people between 18 and 64.

But the advisory committee in Cyprus, after taking into consideration the data, ruled that no age restrictions should apply for the administration of the AstraZeneca jab.

The data concerns references by researchers at the UK-based Medicines and Healthcare products Regulatory Agency (MHRA) acknowledging that the population over the age of 56 was underrepresented in the study to collect sufficient clinical efficacy data for older ages. They said however, that the immune antibody response in phases 1 and 2 of the clinical trials was almost as good in people over 70 as in younger people. “This data was also taken into account by EMA, so that no age limit is submitted as a restriction on its administration,” the health ministry said.

It also said that AstraZeneca’s is the only vaccine that, based on the results of clinical trials, may reduce transmission of the virus.

Another argument by the ministry was that faster vaccination of people aged 65 and over as well as vulnerable groups, taking into account the availability of vaccines, will reduce morbidity and mortality, resulting in reduced hospitalisation thus less strain on the health system.

It added that with the adoption of this suggestion, it will be able to carry on with the national vaccination programme as planned, “a process that will allow faster vaccination protection for more people, especially groups with chronic diseases who have an increased risk for serious illness.”

Four arrests over drugs and threats