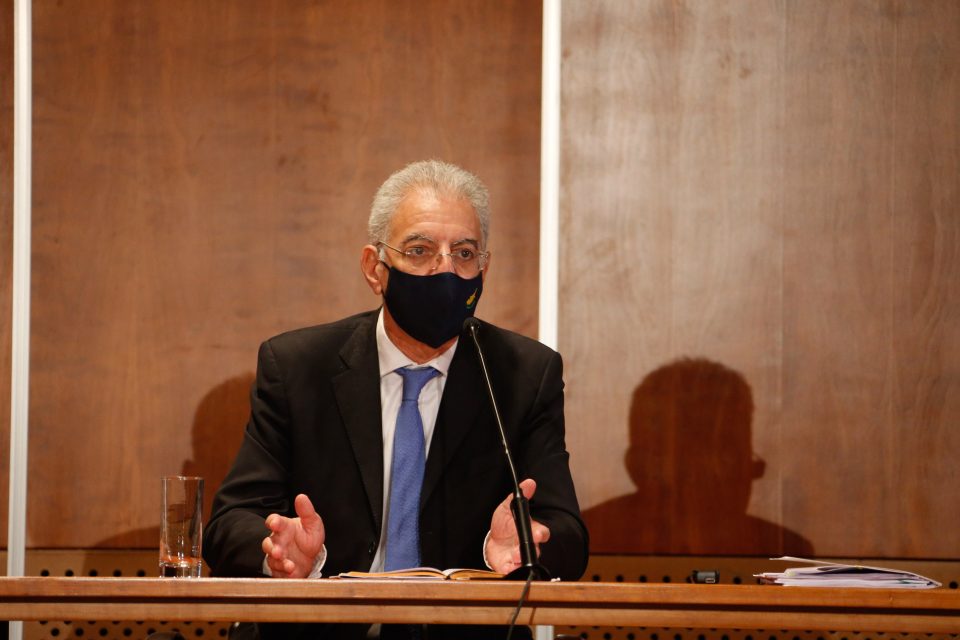 Thousands of people working in the cultural sector are being supported by the government through an additional €4m approved by cabinet earlier this week, Education Minister Prodromos Prodromou said in an interview on Sunday.

Speaking to the Cyprus News Agency, Prodromou, who heads the ministry of education, culture and education, said the measures the government has taken help “thousands of people, artists and other people working in the cultural sphere.”

The minister has recently come under fire from creatives such as actors who said they were relying on food handouts by friends and colleagues as coronavirus measures left them unable to work and they felt the government had done too little to help them.

Nonetheless, Prodromou said the cultural services under the ministry have support programs worth some €5m. Coupled with the additional €4m, this essentially doubles the government’s efforts, he added.

“I don’t think there had ever in the past been this much support.” The funds are set to help operation costs, income and the viability of cultural activities, he noted, while a stipend of €1500 will also be handed out to around 1500 people employed in the arts.

According to Prodromou, the government is also eyeing an additional €2.5m fund to cover seats which will remain vacant in theatres due to coronavirus measures, to the sum of 50 seats per show, therefore €500.

Support will also be made available for people working in sports, he added.

When names clash with history