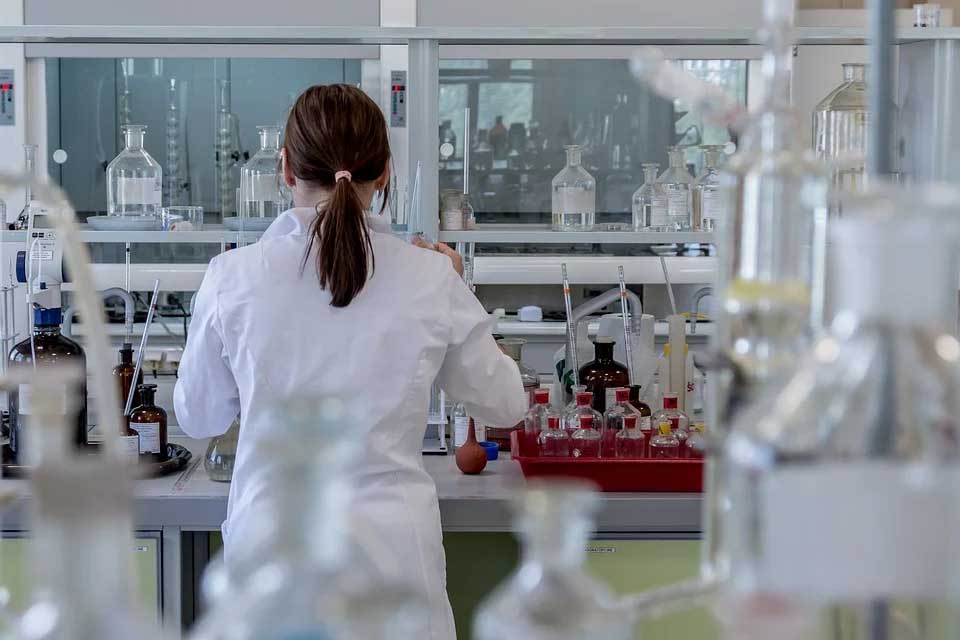 Europe is currently facing significant societal, ecological and economic challenges that are aggravated by the coronavirus crisis. Research and innovation is therefore crucial in addressing these challenges and present circumstances should make us rethink how to strengthen scientific mobility.

Building on Europe’s innovation leadership and scientific excellence, the new ERA aims to incentivise better coordination and cooperation among the EU, member states and the private sector; lead to more investments in research and innovation; and strengthen mobility of researchers, their expertise, and the flow of knowledge. In order to reflect the progress towards research based on excellence, member states lagging behind the EU average on highly cited publications should reduce the gap to the EU average by at least one third in the next five years.

In terms of the mobility of scientists and researchers, the EU aims to improve career development opportunities to attract and retain the best researchers in Europe as well as incentivise researchers to pursue a career outside academia.

The brain drain caused by the societal and economic impact of the financial crisis of the previous years has slowed down because of the present coronavirus crisis.  Indeed the brain drain’s accelerative march seems to slow with every passing day of the pandemic, but economists argue that it will restart with new strength and speed once everything returns to normal. Even so, with normal patterns of migration stopped as a result of the closing of the borders, some argue that the pandemic may help reverse the brain drain in some countries.

A brain drain is traditionally viewed as the negative migration of professionals, commonly occurring from developing to developed countries. Developing countries then lose innovative and productive capacity while the receiving developed countries benefit by increasing their highly educated manpower, thus experiencing a brain gain. Brain drain can have different forms. For example in the 1950s and 1960s, there was an international brain drain from the old world to the new and it is estimated that the UK lost around 10 per cent of its young qualified PhD students and one per cent of its established academics to the US and Canada. However this offered the UK an opportunity to create links and build collaborations with those countries.

Another example relates to the vast ranks of talented Greek researchers and scientists who in an effort to escape a sluggish job market, lack of opportunities at home left Greece to find work abroad.

Cyprus has a large and successful diaspora of Cypriots and people of Cypriot origin living and or working abroad. Although there is no official documentation in relation to the brain drain phenomenon in Cyprus, there are concerns about a serious or potential brain drain threat in several European Commission reports and other reliable sources including the World Organisation for Young Overseas Cypriots, the National Federation of Cypriots in the UK and the Statistical Service of Cyprus.

There is also some brain drain documentation in various research carried out in the past 15 years. This shows that the brain drain is highly sensitive to country size and that the ease of emigration is stronger in small states making its people more sensitive to such factors. In this perspective Cyprus has experienced three migration waves in its recent history. The first was associated with large-scale emigration of Cypriots abroad at the beginning of the 20th century in search of jobs and better living standards. The second occurred during the 1950s and 1960s while the third emigration wave occurred following the 1974 Turkish invasion of Cyprus, to countries such as the UK, the USA and Australia until the late 1980s.

Following the economic crisis and the imposed fiscal adjustment in 2013 there is a strong indication that the young and the most talented scientists are leaving Cyprus. The exodus of young people has given rise to growing fears about a ‘lost generation’ of young people in Cyprus driven out by a lack of opportunities and bleak economic prospects. The trend of emigrating researchers, amplified by the crisis is also being highlighted in numerous EU policy reports on Cyprus which analyse and assess the policy and the national R&I system developments in relation to national policy priorities and the EU policy agenda with special focus on ERA and Innovation Union.

The implication is that the effects of Cypriot scientific emigration effects have not been investigated and analysed to a necessary degree at a national level that would help identify and address unique country-specific challenges.

In a future article I will focus on the reasons that exacerbated the brain drain phenomenon in Cyprus as demonstrated by empirical research carried out between 2014 and 2016.

Greek Premier in Nicosia on Monday

A December birthday present in February