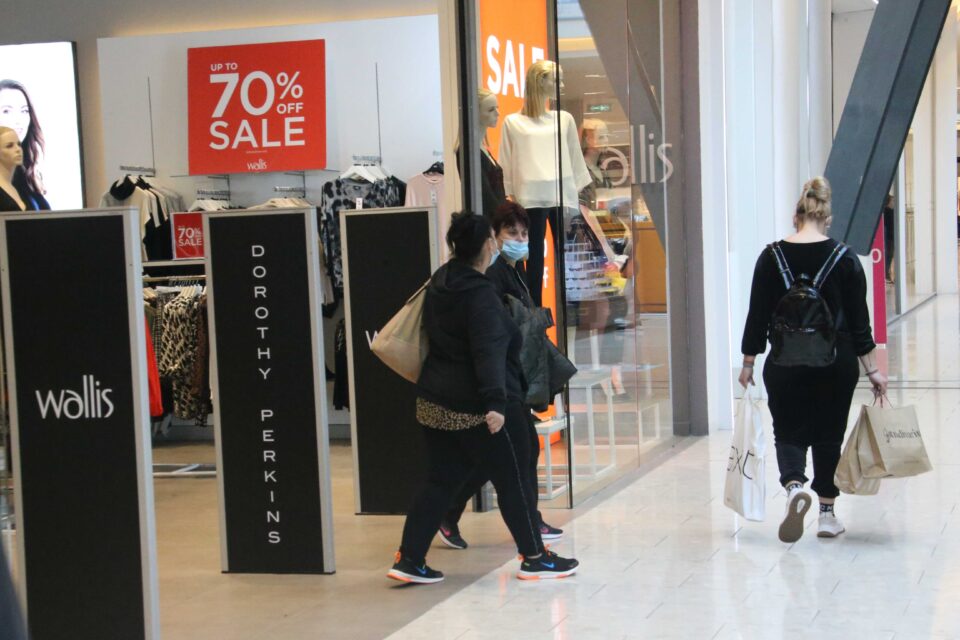 Shops re-opened on Monday, the first day of phase two of the easing of the coronavirus lockdown, with special offers as they try to recoup some of the losses of weeks of compulsory closure.

Stephanos Koursaris of Povek, the small shopkeepers’ association, told the Cyprus News Agency that the retail sector had slashed prices. He was echoed by representatives of larger shops who told CyBC earlier on Monday that the sector was hoping the attractive prices on offer would draw in consumers.

They added that shops were religiously adhering to health protocols and urged the public to comply so as to prevent a new surge in coronavirus cases that could lead to a new lockdown.

Finance Minister Constantinos Petrides welcomed the opening of the retail sector in a tweet in which he too urged strict adherence to health protocols.

“The retail sector is opening today. We want the other sectors of the economy to open sooner and for more employees to return to work. Success will depend on whether we comply with the hygiene measures so as to avoid a new catastrophic increase in cases,” he said.

In Paralimni shopkeepers marked their return to work by gathering at Ayios Georgios Square and releasing white balloons as a message of hope.

Despite the relief at re-opening, Koursaris said Povek members were struggling with expenditure, most noticeably rent. The government’s decision to enable shopkeepers to suspend payment of 70 per cent of their rent for January and February, for it to be paid in instalments by next year, was not satisfactory.

He said the state should subsidise 40 per cent of the rent, with tenants paying 40 per cent and landlords shouldering the remaining 20 per cent.

He added it was still not clear whether the one-off payment to be made by the government to businesses would be adequate.

Consumers though can expect to benefit from particularly low prices.

“Because there is an accumulation of unpaid bills, primarily the rents, the winter season is towards its end and there is a lot of stock that has not been sold because of the lockdown and the situation over the holidays, businesses have no other option than to offer sales and their products at the lowest possible prices so that they can cover their operating and other costs, and also to be in a position to bring new stock for the next season,” Koursaris told CNA.

He said prices will be particularly attractive and called on consumers to make the best of them.

Head of the Larnaca-Famagusta branch of Povek Kyriakos Ambizas said discounts ranged from 20 to 70 per cent, the latter being practically cost price. Shopkeepers were optimistic, he added, as he urged the public to visit shops.

Echoing Koursaris, he told CNA that shops were struggling because of the previous closure. “Shopkeepers need to liquidate, so the stock they have has to be sold so that they can buy new stock for spring and summer,” he said.

In Paphos the president of the association Friends of the Old Town Kyriakos Kyriakou told CNA that smaller shops should have been allowed to open last Monday as they do not pose a risk of spreading the coronavirus.

He said of the 80,000 people working in the retail sector, some 70,000 worked in smaller shops. Smaller shops were fully stocked having not been able to carry out their January sales and were now competing with the bigger ones, he added.

There were positive messages at the shopping malls, which reopened after two months, a shopkeeper at the Nicosia Mall told CyBC TV.

Malls were closed before Christmas while other shops were closed with the tightening of the lockdown on January 10.

Things we learned from the opening weekend of Six Nations