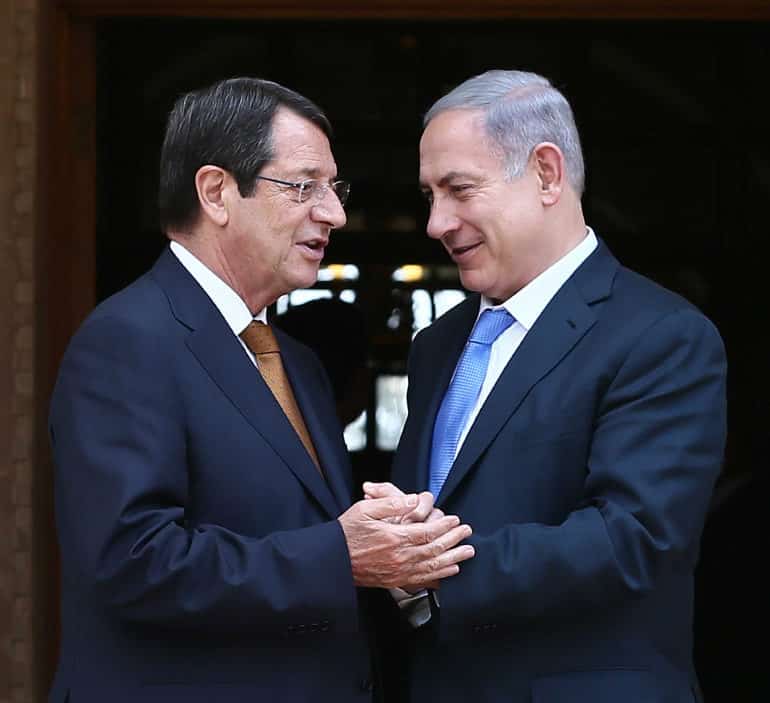 President Nicos Anastasiades will travel to Israel for a one-day visit on Sunday following an invitation by Prime Minister Benjamin Netanyahu, it was announced on Tuesday.

According to a written statement, Anastasiades will be accompanied by Foreign Minister Nicos Christodoulides and government spokesman Kyriacos Koushos.

The meeting with the Israeli premier is scheduled for Sunday afternoon.

The two leaders are expected to discuss bilateral relations, the situation in the region, as well as the Covid pandemic and the Cyprus problem. Energy and tourism is also on the agenda, the statement said.