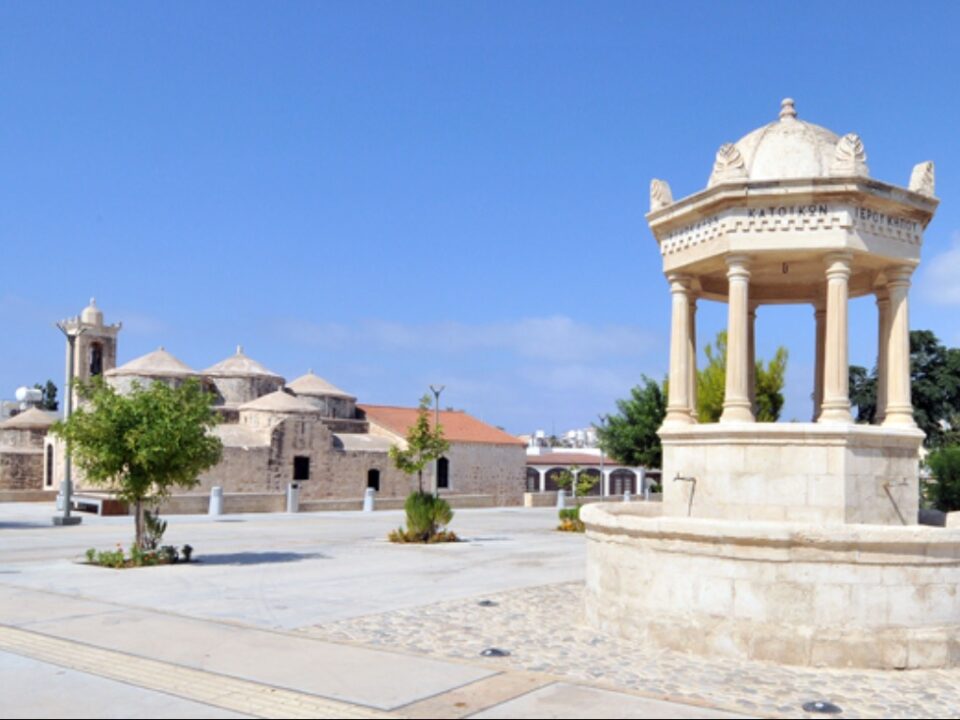 Geroskipou municipality on Tuesday harangued Interior Minister Nicos Nouris for singling them out in his drive to implement local government reform willy-nilly, saying their own ideas about merging with neighbouring communities are better.

In a statement, the municipality called on the minister “to cease his systematic targeting of the municipality” and “concentrate on the substance of the reform, from which we have begun to deviate, evidently due to certain fixations and expediencies.”

Geroskipou said that ever since the House interior affairs committee decided upon 20 municipalities – rather than the 17 proposed in the government blueprint – Nouris has “not stopped speaking about the need for Geroskipou to be conjoined to Paphos municipality.”

Under the government plan to create municipal clusters and achieve economies of scale, Geroskipou would be merged with Paphos municipality, as well as with the communities of Achelia, Timi and Konia.

But Geroskipou, Timi and Konia do not favour a union with Paphos municipality, proposing instead that the three merge among themselves to create an ‘Eastern Paphos’ municipality.

Geroskipou municipality said the interior minister has embarked on a campaign to sway public opinion over to the government’s position.

It said that the data Nouris parades from a study commissioned by his ministry have been ‘debunked’ in a letter they wrote about a year ago.

Whereas the minister insists that Geroskipou’s merger with Paphos will halve the cost of services, Geroskipou says these calculations are false.

The ministry’s study, they added, “did not manage to conceal the self-sufficiency of Geroskipou municipality to cope with the scenario of merging with the communities in eastern Paphos.

“Not only that, it conceded that the new municipality emerging from that scenario would generate a surplus of €1.2 million per year – the same estimated surplus were the merger with Paphos to occur.”

Geroskipou went on to say that the study in question cherry-picked certain data, and omitted other information.

It also didn’t factor in the outstanding loans of the municipalities, their dues to various funds or their liabilities to third parties.

The government’s plan envisages slashing the number of municipalities from 30 currently to 17, creating municipal clusters with enhanced jurisdictions and devolving power away from the central government.

Geroskipou are not alone in terms of their misgivings over the government blueprint- Aradippou in Larnaca district and Paralimni in Famagusta district are likewise unhappy.

Meantime opposition parties have thrown a spanner in the works, tinkering with the government legislation and raising the number of municipal clusters to 20.

And in another spoiler – from the government’s standpoint – they want individual communities to hold plebiscites on the question of the mergers.

The government bills had been expected to go to the House plenum for a vote sometime this month.

What changes does Britain want to N. Ireland post-Brexit rules?

How growing plants can lift spirits when you’re feeling low