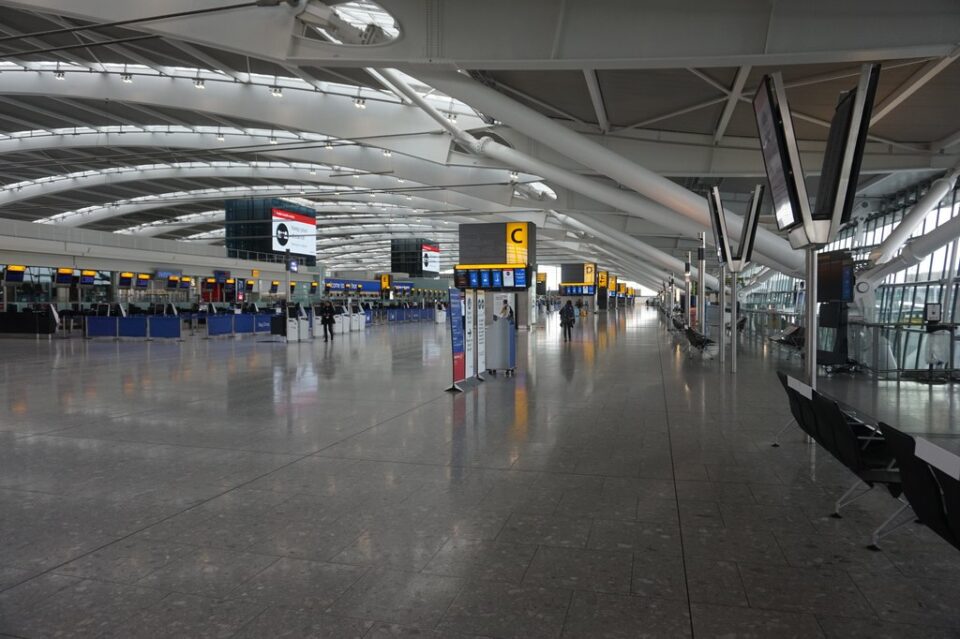 A near empty Terminal 5 at Heathrow earlier this year

Heathrow Airport has added a new £8.90 (~$12.20) tax to all flight tickets from all airlines taking off at the largest UK airport, the airport spokesperson announced last week.

This is in addition to all the other taxes you’ll find on tickets from Heathrow (some of which are airport specific, and some of which apply to all UK airports), including the air passenger duty, passenger service charge, etc.

Taxes at Heathrow currently account for nearly half the cost of a €100 euro ticket.

British Airways, as the largest user of Heathrow, has reportedly already lodged a complaint for the new tax.

According to the airport spokesperson, the tax is a “fee” and insists it was not introduced to make a profit for the airport.

“Heathrow provides key airport services like the baggage system, colleague car parks, airline check-in desks and utilities for our partners to use. The fee to use these services is calculated purely to cover the cost of providing them – Heathrow makes absolutely zero profit from these services. To ensure this remains the case, the fee is closely monitored by the CAA, as well as being scrutinised and agreed with airport users annually – as was the case with this year’s charge. The cost per passenger to cover these services naturally fluctuates depending on the number of passengers using the airport.”

The intention is to phase the tax out within the year, the spokesperson added.

Heathrow reported passenger traffic in July plunged 88 per cent, and reported a loss of £471 million..

Heathrow has complained to the government  that more than half of its 860,000 passengers in July had travelled to quarantine-free European destinations.

However, it said that the “vast majority” of its route network remains grounded due to quarantine rules.