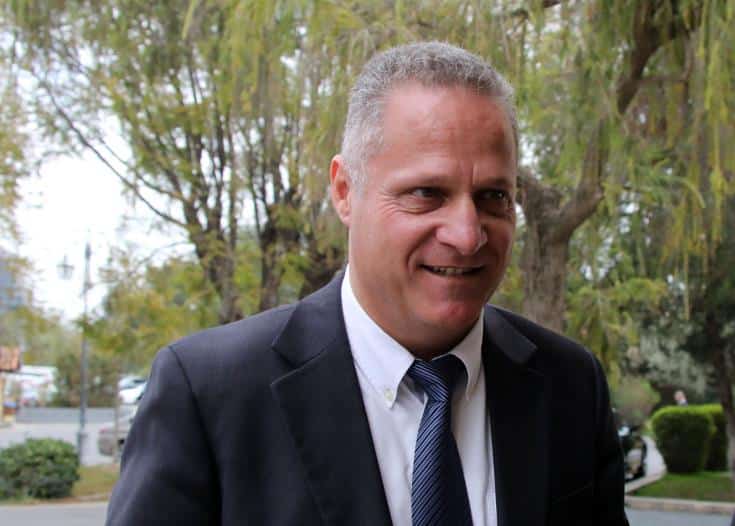 Despite the economic fallout from the coronavirus pandemic, the government said on Tuesday it has some 250 actions planned for boosting the quality of life and promoting sustainable development in mountain communities.

The strategy envisions 250 actions to be taken until the year 2030, he said. These are divided into short-term, medium-term and long-term actions.

It is hoped that by 2023 around 140 short-term actions will have been implemented.

In cooperation with the interior ministry, the commissioner’s office is mapping out a crafts cottage industry in Linou, a remote village in the Nicosia district.

Also, designs are underway for a heliport in Linou.

Works completed include a provincial elderly support centre in the village of Fini, and a number of nursery schools.

Upgrade works on the Troodos hospital are ongoing.

Queried by lawmakers, Hambiaouris said the government is aware of residents’ complaints about lack of access to banking services following the shuttering of the co-operative bank.

He promised that efforts are underway to resolve the issue.

Costas Costa, an MP with main opposition Akel, said residents of mountain communities in Troodos, but also rural areas in general, feel abandoned by the state.

He cited poorly-staffed healthcare facilities, the absence of incentives to create new jobs, and the small number of schools.