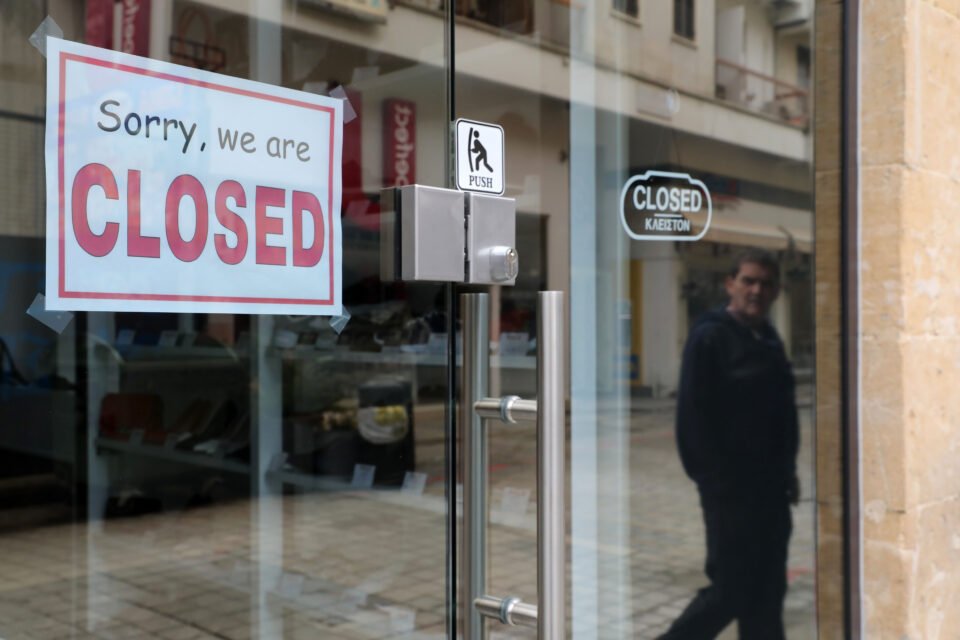 The House finance committee on Monday discussed two bills extending tax breaks to landlords who rent to businesses stricken by the coronavirus crisis, which aim at convincing them to voluntarily reduce their charges inside the first half of the year.

The first bill provides for tax credit equal to 50 per cent of the reduction in rent, which must be between 30 per cent and 50 per cent.

The reduction should be for up to three months.

The second bill provides for exemption from contributing to the defence fund. This concerns owners who voluntarily reduce rent. The contribution is 3 per cent on 75 per cent of the rent.

Similar laws are in force, but they cover all businesses. The bills in discussion are only addressed to businesses that have partially or fully suspended operations because of government measures to stop the spread of the coronavirus. They apply to companies and individuals.

The association of small businesses expressed reservations over the effectiveness of the incentives because of their voluntary nature.

Povek said there were landlords who were not registered with the tax department or did not declare earnings from rent. Others did not have contracts with their tenants.

A finance ministry representative told MPs that even if all landlords claimed the breaks, the impact to the state coffers would not exceed €40 million.

However, subsidising one-third of rents would have a huge impact based on the sum of rent revenues declared to the tax department, which reached €650m.

Committee chairman, Diko MP, Christiana Erotokritou, rejected this position, arguing that it concerned a 12-month total from all businesses and not just those stricken by the crisis.

Erotokritou said it was obvious that the ministry has made a suggestion without studying the matter, adding that it was only interested in the PR and not the result.

She urged the ministry to have second thoughts and return with a bill that would support tenants directly by subsidising rents and forcing landlords to take part.

The ministry had said in the past that such an action would constitute state aid and was against EU rules. In addition, forcing landlords by law to reduce their rents would be unconstitutional as it would be deemed interference in a private contract.