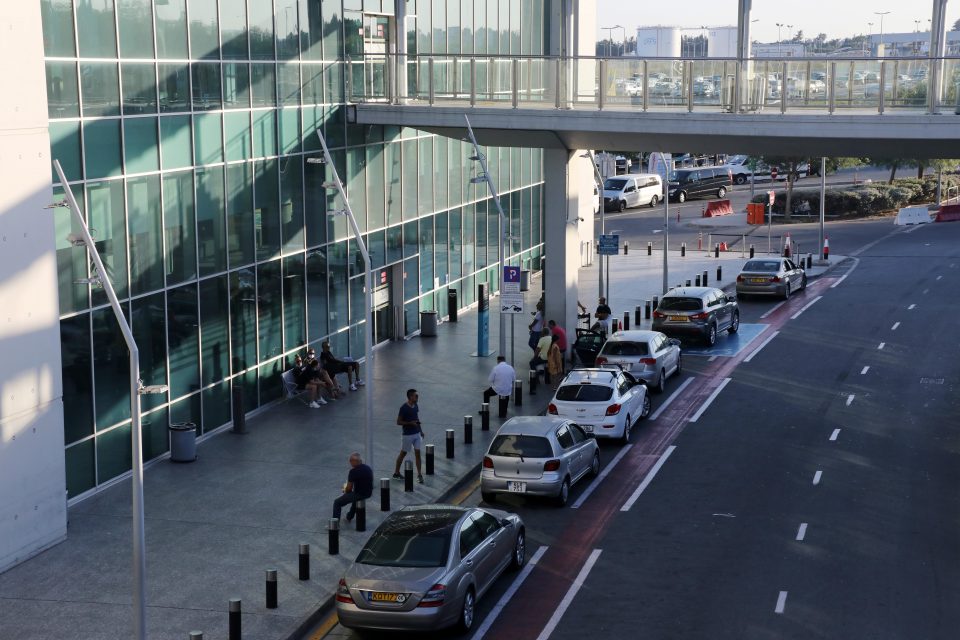 The health ministry on Wednesday published its updated epidemiological risk assessment for Covid-19, leaving three countries in Category A from which under new rules travellers must self-isolate for 72 hours and then carry out a PCR test.

The changes come into effect on February 19. The differences compared with the previous assessment in January, are as follows:

New data therefore will determine further changes periodically and the list will be updated. For now, it’s as follows:

Category A – Low risk countries at this stage

Passengers coming from Category A must self-isolate for 72 hours and carry out a PCR test 72 hours after arrival.

Passengers coming from Category B countries are required to have a laboratory test within 72 hours before departure and to have a certificate proving a negative PCR test. In addition to that, under new rules, passengers will have to self-isolate for 72 hours and undergo a new PCR after leaving the self-isolation period.

The ministry clarified that the following passengers coming from Category B countries may undergo the PCR test on arrival: Cypriot citizens and their family members (their foreign spouses, minor children and parents legally residing in the Republic, persons entitled under the Vienna Convention, persons regardless of nationality coming from a country of residence where no laboratory test public or private is provided.

The cost of the test is covered by the passenger and in addition these individuals should remain self-isolated until their test results are issued.

These countries have an increased risk, the ministry said.

Only certain categories of citizens are allowed to enter the Republic from Category C countries who have the opportunity to choose to undergo a diagnostic test on arrival in Cyprus or to have a PCR negative within 72 hours of departure for Cyprus.

These individuals must also either undergo a PCR test on the 10th day of self-isolation at their own expense, or they can be released from self-isolation on the 14th day if they are not positive, according to the guidelines of the ministry of health.

Moreover, under a new decree in force until the end of February, passengers arriving from the United Kingdom will have to be tested for coronavirus upon their arrival at Larnaca and Paphos airports. They will then be taken to a designated hotel where they will have to remain in quarantine for seven days at the expense of the state. On the seventh day, they undergo another PCR test and if it is negative they must self-isolate at home for three additional days (total 10 days).

All passengers, regardless of country category, are required to apply for CyprusFlightPass within 24 hours of departure.

In addition, there will also be random testing on arrival at the island’s airports.