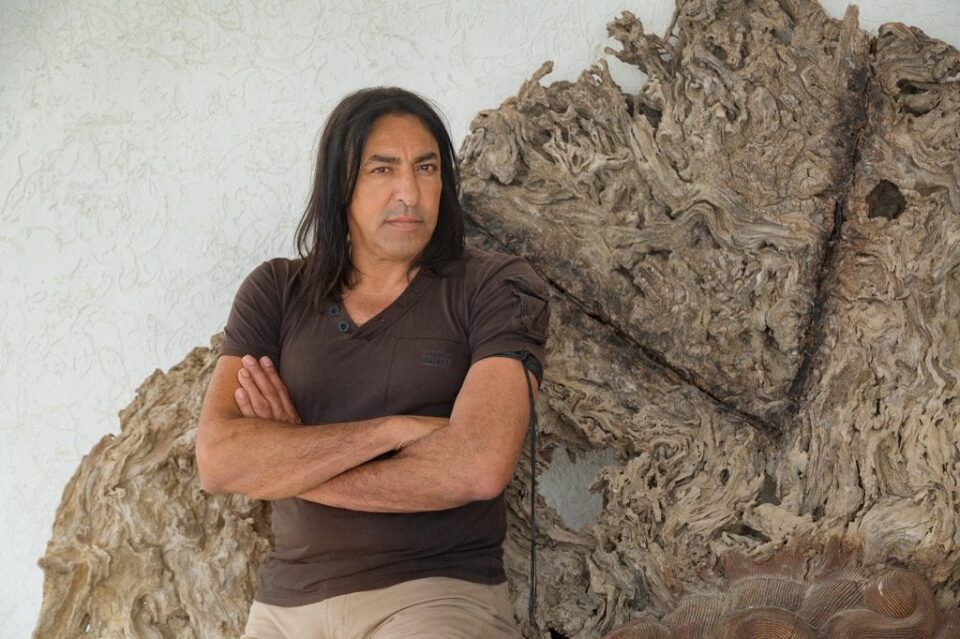 A Native American actor and director living in the Paphos district died in a traffic accident on Tuesday afternoon.

Ahab O’Hary, also known as Dick O ‘Hary, 58, who lived in Pentalia Village in Paphos, was also a journalist and film producer.

According to police, preliminary examinations found that the accident may be attributed to human error.

“At around 4pm on the main road from Ayia Varvara to Axylou there was an accident which resulted in a 58-year-old losing his life,” a spokesman for Paphos police informed the Cyprus Mail on Wednesday.

“The victim was driving towards Axylou and at one point, lost control of his vehicle and went onto the left side causing his car to flip and overturn two or three times. He probably wasn’t wearing a seat belt and may have been speeding a little,” the spokesman said.

O’Hary was rescued from his vehicle by members of the Fire Service and taken to the A&E department of Paphos general hospital, where he was pronounced dead.

The actor appeared in several films including 2019’s Never Grow Old and travelled all over the world including, Russia, Mongolia, China, Dagestan, Siberia and Malta .He spoke eight languages including Spanish, Russian, English and Cherokee Indian and enjoyed friendships with well-known Hollywood actors and directors including Steven Seagal.

In an interview with Premiere Magazine in 2018, he was asked, “How did you, the ethnic Indian, end up in Cyprus?”

“I wouldn’t call it ended up. It’s just a point in life, I would say. But, you see, for me to decide about where to live is an ideological thing. I decided, when I was a kid, that I would never live in a country that oppresses, colonises or feels superior over other countries. So, I always chose a decent country with decent people and this small island called Cyprus has done no one any harm. So, it fits my ideology,” he answered.

He is reported as having a liking for nice cars, one of which was a recently acquired grey Jaguar which he fatally crashed.

His love of travel began when he decided to leave America at an early age to play basketball, he said in a recent interview.

The actor was also well known to the Russian-speakers of Cyprus, through the TV travel series Legend Hunt.