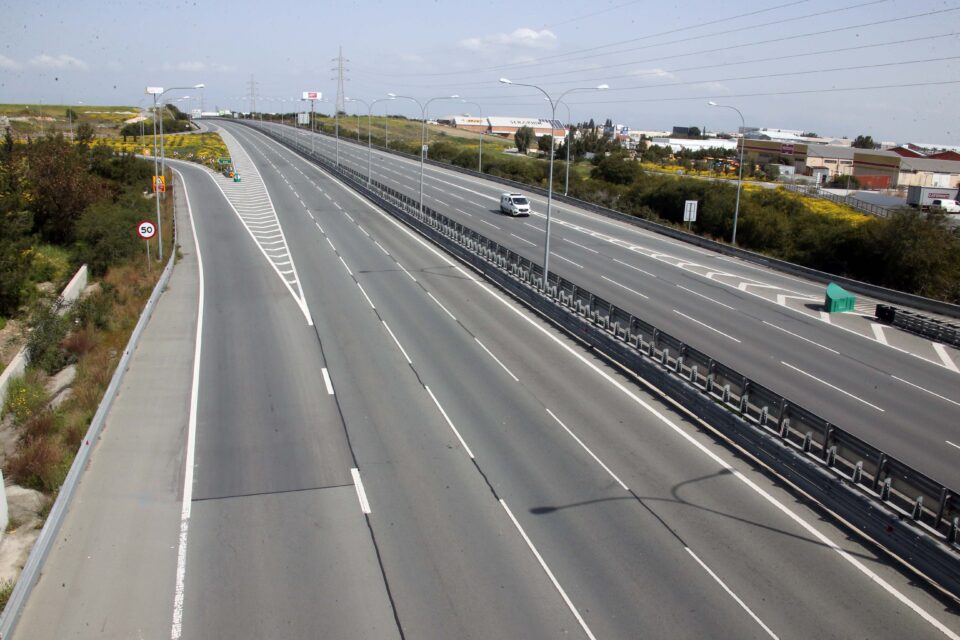 Despite up to 70 to 80 per cent reduction in road traffic during 2020 due to the lockdowns, road deaths only fell 25 per cent, Transport Minister Yiannis Karousos said on Thursday.

The pandemic, he said had changed people’s daily lives, “the way we work and socialise”. At the same time, fewer people were commuting or using public transport.

“During the lockdown in force last spring, that lasted from March to May, traffic volumes were dramatically reduced by 62 per cent to 70 per cent in urban areas, whereas on motorways reductions of up to 80 per cent were observed,” he said.

“However, in that period, road deaths only decreased by 25 per cent. One explanation for that could be that motorists thought roads were safer throughout the lockdown and took extra risks, often exceeding the speed limit and engaging in careless driving practices, which are primary causes of road accidents in our country.”

He said that while some drivers had become more aware and careful of vulnerable road users such as  pedestrians, motorcyclists and cyclists, others remained distracted or were driving at increased speeds. “Not surprisingly”, more than half of the road deaths in 2020 were vulnerable road users, the minister said.

“It is widely recognised that the road safety problem is a complex one, involving many stakeholders from different disciplines. The Road Safety Council has been set up to bring together all relevant authorities to act in a coherent way to its resolution,” he added.

The council has recently published the “Road Safety Strategic Plan” for the period 2021-2030, which is based on the Safe System Approach and lists specific targets along with 128 concrete actions and timetables to achieve them.

The general goal is to halve road deaths and injuries by 2030, compared to the numbers recorded in 2020, which will bring Cyprus to EU average standards.

“It is an indisputable fact that in all road collisions human error and recklessness are a determining factor,” Karousos continued.

“In order to achieve our goals, a change of culture and road behaviour is necessary, and this requires methodical work, on an ongoing basis, at all levels, family, school and society at large,” Karousos concluded.