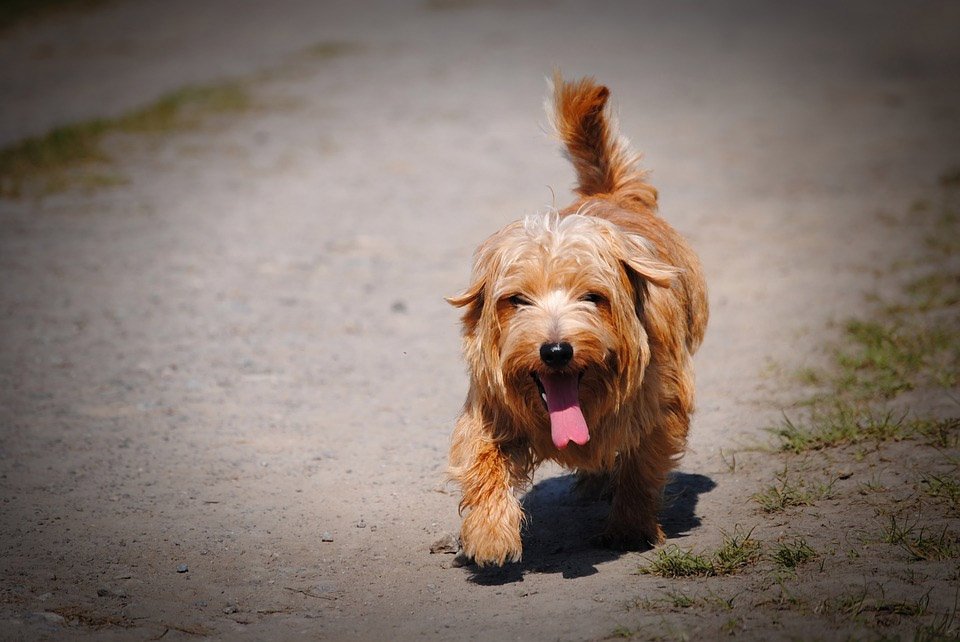 Animal Party Cyprus said on Friday that it was disappointed that newly-approved regulations on pet shops did not prohibit the sale of cats and dogs.

It said such a ban would go a long way in addressing Cyprus’ huge problem with strays.

In a written announcement, the party said that as a matter of principle it opposes the commercial exploitation of animals in any form.

The party’s announcement came the day after MPs unanimously approved new regulations for the operation of pet shops, aiming to ensure the better treatment of the animals they host.

This included specifications and requirements for the living conditions of animals in pet shops, and regulations on the animal categories they are allowed to keep and/or sell. Approved species will be part of what is described as a “Positive List”.

To date, there has been no regulation defining the species of animals that could be owned or sold. The Positive List clarifies, among other things, that the sale and possession of wild mammals is now prohibited, thus helping to protect these animals from international wildlife trade.

The new regulations also detail the process and conditions for obtaining a pet shop licence, as well as specifying standards for hiring staff and requiring that records of animals and shops are kept.

The Agriculture Ministry said approval of these regulations would further strengthen the framework of animal welfare in Cyprus, making it a pioneer, since the Positive List system for animals is used in only a few countries of the European Union.

The party welcomed these changes but pointed out that “they will not solve the big problem of overpopulation of dogs and cats or abandoned and stray dogs and cats” rampant in Cyprus.

It added that the state will not be able to stop breeding and the trade of animals – both legal and illegal – or trafficking.

Despite efforts of almost 13 years, and several meetings with the House Environment Committee, the party’s calls have not been heeded.

“MPs don’t seem to realise that animals are not objects, furniture, or toys to be tossed aside after one use,” the party said, noting that Austria banned dog sales in 2005 and Los Angeles county in 2012.

The reasons for MPs voting against a ban on dog sales were called “ridiculous and invalid”.

If a person cannot be persuaded to adopt from a shelter, the party stressed that it would not stand for them buying from a breeder, someone importing dogs from abroad other ‘made-to-measure’ illegal sources.

“It is a shame that we refuse to accept that the social relationship between humans and animals is a clear marker of a country’s civility, and on an individual level, of human dignity” the announcement concluded. “The trade of animals and the deprivation of their liberty constitute a moral degradation of our species”.