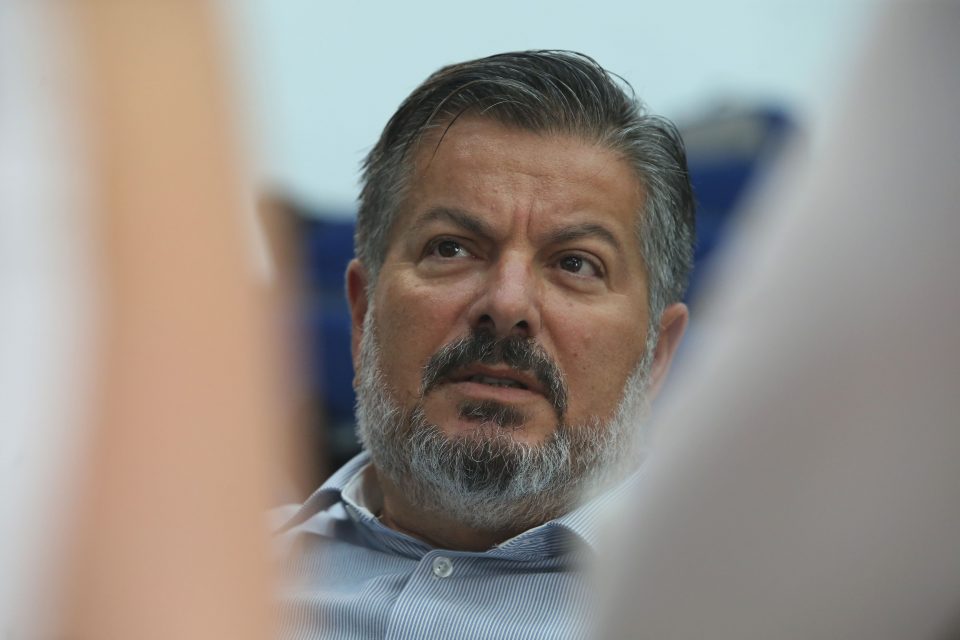 The most prevalent variant of SARS-CoV-2 in Cyprus at the moment is B.1.258, accounting for 90 per cent of infections since December last year, according to a study that was presented on Friday.

The study, which lasted 10 months, between March and January 2021, and included 768 SARS-CoV-2 positive samples, found 37 different genealogical lineages of the virus in Cyprus.

The variant has significant mutations similar to B.1.1.7 that was identified in the UK, which increase its transmissibility and ability to resist the immune system.

“Based on the map of mutations, B.1.258 contains the same system of mutations like the British B.1.1.7,” said Leondios Kostrikis, professor of biological sciences and head of the laboratory of biotechnology and molecular virology at the University of Cyprus, which carried out the study together with NIPD Genetics.

“Its transmissibility is apparent,” Kostrikis said, noting that it appeared on the island in September 2020 and was now the dominant variant.

In Britain, where it was also detected, its prevalence is not so high, he added.

“It appears Cyprus has the highest prevalence. How this variant was created and where it leads remains unknown. I think we will have more information in the next weeks after we study the phylogeographical analysis of this virus’ map further,” Kostrikis said.

Despite close ties between the two countries, the variant has not been detected in Greece.

NIPD Genetics director, professor Philipos Patsalis, said they have seen that the so-called British variant appeared in 1 per cent of the Cypriot population in December and inside a month it rose to 16 per cent.

“Similar findings have been seen in other countries, the USA for example, where the British variant is between 15 per cent and 18 per cent at the moment,” Patsalis said.

The conclusion drawn, he added, was that studying the variants “we get to know the variants that dominate because they have mutations that favour transmissibility.”

Kostrikis could not predict the course of the pandemic at the moment noting however, that “what we are observing is that this variant has dominated in the past six months and perhaps its transmissibility is higher in relation to other variants,” and that was why daily infections were not dropping much from low triple digits.

Kostrikis did not rule out the variant resisting antibodies created by the available vaccines.

However, he added, “there is no result showing that vaccines do not work.”

Kostrikis said the scientists intended to study whether B.1.258 had recombined with B.1.1.7.

“It is very possible that it is happening, but we have not yet carried out experiments to seen whether there are genomes from the two variants in one hybrid.”

Our View: Authorities need to tolerate a little civil disobedience

How to make four of Trevor Henderson’s internet cryptids