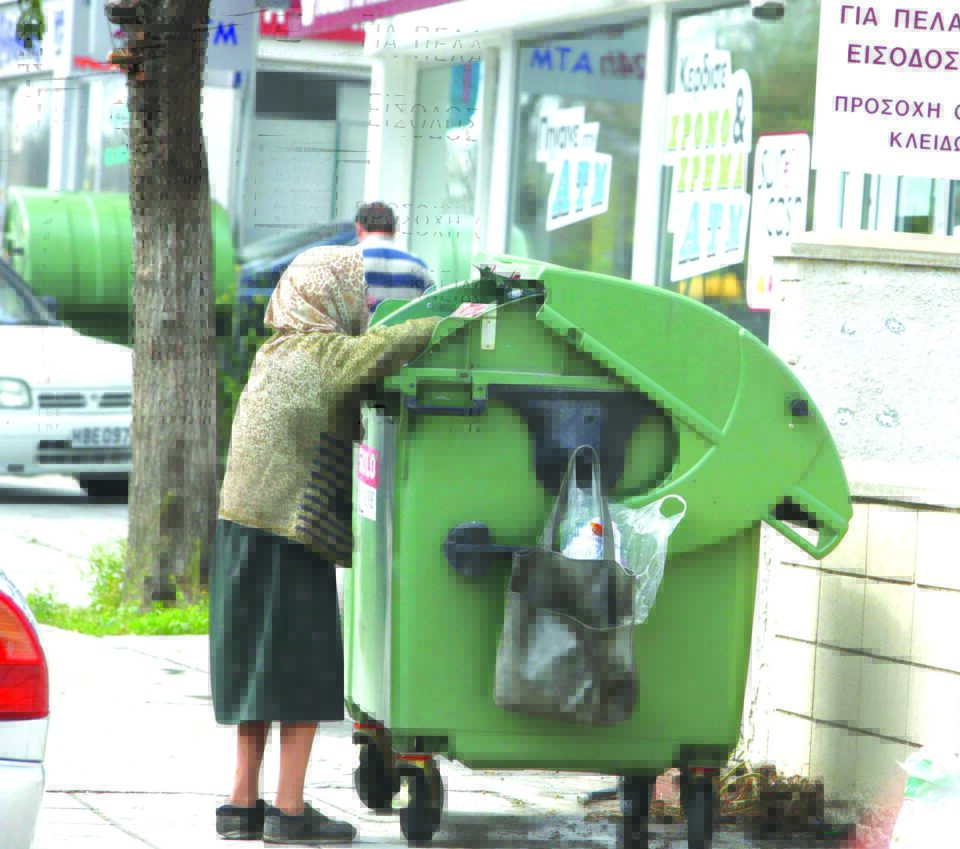 While the official estimate that real GDP contracted by just over 5 per cent in 2020 is highly contentious, there is no denying that income inequalities and the lack of decent employment opportunities in Cyprus continue to mount. In spite of the economic damage wrought by Covid-19 in exposing and exacerbating existing inequalities the virus cannot be blamed for the disparities relating to income, wealth and job opportunities that prevailed in the years preceding the pandemic.

Although the government has made good efforts to assist suffering households and struggling businesses adversely affected by the ongoing health and economic crises there is a compelling need to address the main factors that are responsible for the pre-Covid-19 inequalities as these disparities could become entrenched once the pandemic abates. Indeed, many businesses and employees in the private sector could continue to experience stagnant and even declining incomes further increasing the large gap between the compensation of public and private sector employees.

Prior to the spread of Covid-19, Cyprus was characterised by relatively high-income inequality with a Gini coefficient of over 31, being above that of many European countries. In 2018 the top 10 per cent of households with the highest earnings had incomes over seven times greater than those of the bottom 10 per cent. Furthermore, net wealth inequality in Cyprus remains among the highest in the euro area reflecting the large number of indebted households. And a striking feature of the labour market in Cyprus is that the average annual compensation of employees in the public sector of around €40,000 in 2019 is nearly twice that of employees in the private sector which is estimated at just over €20,000.

While the lack of detailed and updated data for 2020 renders it difficult to measure the precise impact of Covid-19 in exacerbating inequalities some approximate estimates can be made to indicate how certain inequalities have increased. Using data from the Cyprus Statistical Service on employment (persons and hours worked) and wages and salaries classified by activities for the first three quarters of 2020 it is roughly estimated that incomes derived from employment fell by at least 8 per cent in 2020, with those of the more lowly paid private sector employees estimated to have declined by more than 12 per cent or by over €800 million. In sharp contrast the incomes of the more highly paid public sector employees are estimated to have risen by over 2 per cent in 2020.

However, the large fall in the employment compensation of private sector employees reflecting mounting unemployment and fewer work hours has hardly been offset by income from social support measures. In fact, on November 27, 2020 the labour minister stated that “so far €450 million had been disbursed to support the income of employees”. It is noted also that fiscal support has not been provided to the very large number of persons working in the informal sector of Cyprus meaning that along with many lower middle class private sector employees in the formal sector they are experiencing significant falls in their living standards. Furthermore, many indebted households and businesses could face even greater financial burdens when suspensions on debt and other payment obligations are terminated.

In a lecture on February 17, Nobel laureate, Chris Pissarides stated that the main purpose of proper economic policy should be to address poverty with dignity and conscience and that “the best way is to offer good jobs”. Indeed, in the absence of government policies that can recover the economy and generate decent job opportunities in the private sector, existing inequalities are most likely to persist and cause socio/economic problems that would hinder equitable and inclusive growth. While the welfare state can play a role, it can no longer take care of people who are the subject of the scarring effects from pandemics and from technological changes including digitisation.

Boosting social transfers financed by a more progressive tax system cannot deal with the basic problem of the chronic shortage of decent well-paying jobs in a large part of the private sector of Cyprus. This problem in turn reflects an economy that relies heavily on the vulnerable tourist and construction/real estate sectors as well as the retail and wholesale sector that employ mainly unskilled and semi-skilled labour. And with their low productivity the salaries of employees in these sectors remain depressed relative to those of public sector employees. It can be contended that many public sector employees are over-paid, but the large gap with private employees in average incomes is attributable mainly to the extreme lack of decent employment opportunities in the Cyprus private sector, that is for jobs with high productivity and related good salaries.

Thus for Cyprus there is an overwhelming need to build a business model that provides employment opportunities, especially for the younger generation, through a plan that prioritises investments in activities that are sustainably competitive and can take more advantage of the skilled labour force of Cyprus. Indeed, a prime goal of a plan should be to align labour market, industrial and technology policies, including in initiatives to green and digitise the economy, to create good jobs. In this connection there should be efforts to invest in technologies that augment rather than replace labour.

However, unfortunately, the draft Recovery and Resilience Plan submitted by the government to the EU does not appear to give any priority to the creation of decent jobs based on a specified restructuring and diversification of the economy. This plan merely lists a multitude of proposed projects for potential financing from the EU without assigning any priority to which projects and programmes require implementation to support the sustained recovery of the economy and in making it more resilient to shocks through diversifying production into preferred areas. While there is a welcome commitment to invest resources in making Cyprus ‘greener’ and more digitised it can be argued that the government needs also to prioritise productive investments in the healthcare and education sectors including projects involving research and innovation employing the talents of the skilled personnel of Cyprus.

And in promoting the channeling of resources into priority activities tax policy can be used to foster business dynamism and productivity, including through support for investment and innovation, rather than offering tax and other incentives for investing in the property market. At the same time there is a need for active labour policies that link employees with employers by ensuring that training programmes supply firms with the hard and soft skills for efficient production.

Finally, as emphasised in previous articles reform of the increasingly regressive tax system of Cyprus and its grossly inefficient administration is required to help narrow income and wealth inequalities. Tax reform should include institution of a more progressive personal income tax system and the introduction of a substantial and more growth-friendly central government tax on immovable property. And most importantly serious efforts should be made to reduce the prolific tax evasion plaguing Cyprus that benefits disproportionately highly paid self-employed ‘business persons’.

A significant reduction in tax evasion together with enhanced progressivity in the tax system would substantially boost government revenues. And by collecting more taxes from persons who have the greater ability to pay, the government would have more resources to provide social protection payments to lower income and vulnerable persons and thus contribute to reducing income and wealth disparities through redistribution.

Dubai: the sheikh and his daughters

Clear attempt to undermine the director of central prison, claims her lawyer (Update 2)