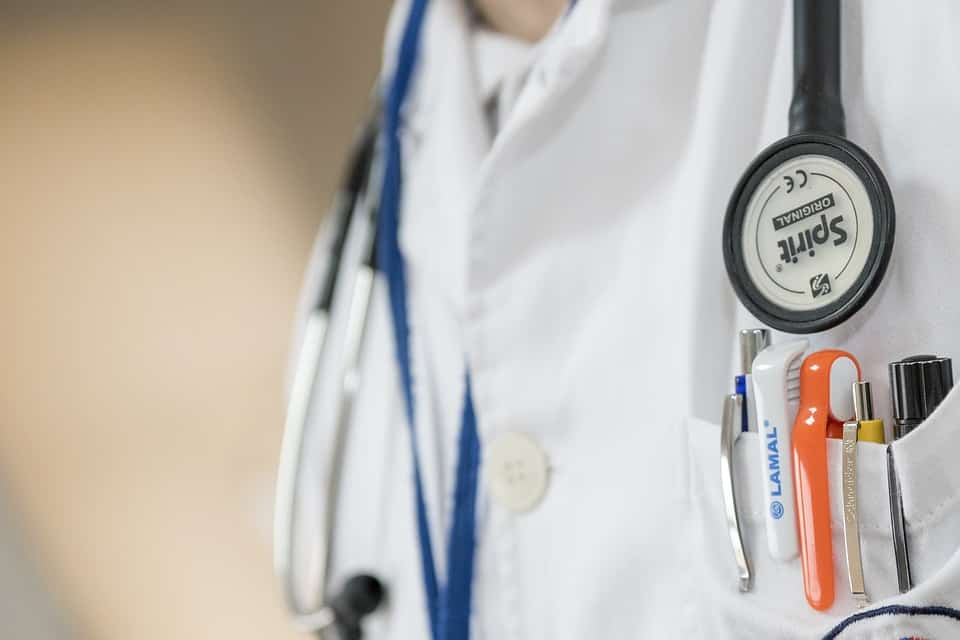 The Cyprus Medical Association  (Cyma) said on Sunday it would await the outcome of legal proceedings concerning allegations of sexual harassment against a Nicosia doctor before taking its own appropriate procedures.

In a statement hours after publication of a report concerning the case in Politis about a doctor who was previously convicted in a similar case, Cyma said it was unaware of the previous case.

“Unfortunately, the previous conviction against the doctor was not brought to the notice of the Medical Council,” the statement said.

“The the issue will be of immediate concern to the institutions of Cyma in order to follow the relevant provisions of the law,” the statement added, and Cyma would closely monitor the course of the police investigations and the possible criminal case against its member.

Cyma, it said has a zero tolerance for any unethical behaviours but any case should follow legal procedures, “taking into account the presumption of innocence of each accused”.

According to the Politis report, the doctor who works in a hospital in Nicosia, and who was found guilty of indecent assault and sexual harassment of a 19-year-old woman a few years ago, was also reported last year by a 23-year-old female patient for sexual harassment.

According to the report, the doctor in question was to be called to give a statement to police a few days after the complaint and testimony of the 23-year-old was made, but since then, the summer of 2020, until a few days ago the police “could not find him” although they knew where he worked, and the indictment was ultimately withdrawn, the paper said.

The report said once the paper started digging, only days ago “magically” another attempt was made to summon the doctor with the case now set for a hearing at the Nicosia court.

Politis said the woman went in 2020 to the doctor – whom she trusted because he was known to her family for years – for tests that required anaesthesia.

While she was in the hospital bed recovering, the doctor closed the curtains and isolated the room and then sexually harassed her, she told police.

He then allegedly went and told her family that she was fine, but very anxious, sad and scared because he told her he should reduce her medication, and that he would keep her in a little longer.

The young woman claims, according to Politis, that the nurses left her alone with the doctor in some instances.

After she filed a complaint with police, she said she was told to keep in mind that if the case reached the courts his lawyers “would humiliate her with questions”.

Letters were sent about the incident from the woman’s lawyer to the doctor and to the hospital. “The doctor rejects as non-existent, false, unfounded and defamatory what the girl claims and emphasises that he was not left alone with the girl at any time,” the paper reported.

The hospital responded in writing last October, it added, saying it bore no responsibility for the alleged events. It said it takes all appropriate measures provided for in the relevant regulations and legislation to ensure the safety and health of all patients and reserves all its legal rights in case the good reputation of the hospital is unjustly damaged.

Politis said it has the letters that went back and forth.

It said some years ago, the same doctor,  had admitted and was fined for indecent assault and sexual harassment of a 19-year-old. According to the court decision at the time, “the accused, after admitting it himself, was found guilty of both charges listed in the indictment. In particular, he pleaded guilty to the following charges: that is, he hugged her, kissed her on the neck, tried to kiss her on the mouth and then touched her on the back”.

It said the accused apologised to her many times and even offered to give her money or whatever else she wanted. He was fined 7,000 euros by the court and told to pay the legal costs of the woman.

Aside from any criminal penalties, Politis said that under medical regulations, a disciplinary probe against the doctor should have been launched with a view to deciding if he should be struck from the register. “The doctor works today in the same hospital where he worked when he was convicted by the court,” Politis said.

The 23-year-old woman’s mother said she had called Cyma to find out the procedure to be followed to report the latest allegation.

Initially they were told that in order to file a complaint one has to pay 50 euros. The mother also claims that she spoke with the ethics committee of Cyma and was told the association does not accept complaints or grievances before there is a court decision.

“They do not want to know in Cyma that these issues exist,” the mother told Politis. “Only if it goes to court and after 5, 7, 10 years when the trial will be completed… and if it goes to the end and if there is no settlement along the way… In the meantime the doctor can continue to do his job”.

Politis said the chairman of the ethics committee told the paper that they were not aware of the previous conviction of the doctor in question and that they would wait for the outcome of the current court proceedings to deal with any disciplinary issues.

The newspaper said however that people within the medical community know more than they are willing to talk about.

“Specifically, we were typically told by three well-known doctors and two nurses, with whom we spoke (we have all their details but we respect their desire to remain anonymous), that for the same doctor from time to time there were other complaints from female patients, which did not go to court – some cases were closed with an “apology”, others with extrajudicial proceedings. Two of them (one doctor and one nurse), in fact, told us that they were ready to testify in court if summoned, but refused to publish their names,” the paper said.

Economic prospects and pillars of growth