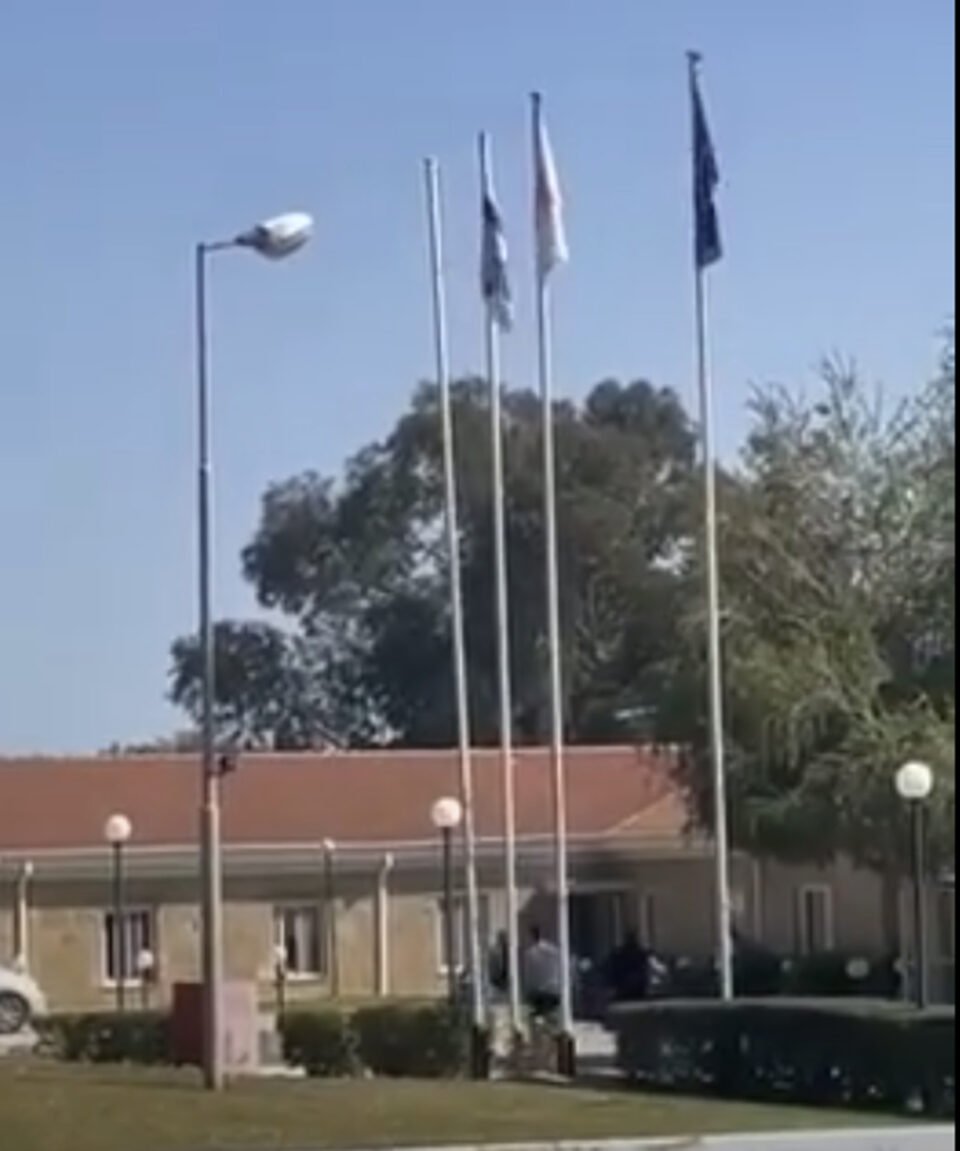 The Cybc building in Nicosia

A man entered the premises of state broadcaster Cybc on Saturday yelling “atheists” over the song choice ‘El Diablo’ which was picked as Cyprus’ entry to this year’s Eurovision contest.

The man managed to enter the gate of the building and started calling the staff “atheists” and screaming insults against “their gods”.

Police arrived at the scene and fined the man €300 because he failed to send an SMS to explain the reason of his movement as decreed by the government’s coronavirus measures.

The state broadcaster also received a phone call on Friday threatening to set the building on fire as Cybc is responsible to choose the Eurovision song. The suspect was accused in writing and release pending his court hearing.

Despite the song being called “satanic” by theologians and teachers, El Diablo, performed by Greek singer Elena Tsagrinou will represent the country at the Eurovision song contest on May 18 this year, Cybc said.

“We accept criticism, but we do not accept threats against our staff members,” the broadcaster said after the blackmail phone call.

The video clip shows Tsagrinou dancing in an empty dark room while at the end a number of male dancers symbolising little demons join her and lift her up.

The lyrics, as interpreted by Cybc, talk about a woman who is in a relationship with a man who mistreats her but she still loves him with the lyrics suggesting “I gave my heart to El Diablo” and “I gave it up because he tells me I’m his angel”.

The chairman of the Cybc board Andreas Frangos said there are more important issues than a song, and that said the country’s participation will proceed as scheduled.

A spring of wellness

South Africa: A place of many names